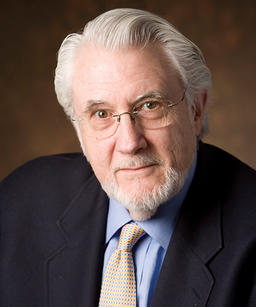 Lecturer in Voice and Opera Yale School of Music
At YSM Since: 1995
Contact

Bass-baritone Richard Cross had an active international opera career, singing in a wide variety of musical periods and styles throughout Europe and the United States. While noted for his performances in operas, Cross has also worked as a recitalist and concert soloist with American and European orchestras.

At Yale, Cross teaches a studio of graduate-level vocalists and helps guide students in their roles in Yale Opera productions. He has also taught at The Juilliard School, the State University of New York at Stony Brook, and Mannes School of Music.

A few highlights of Cross’ illustrious career in opera include singing in the world-premiere production of Lee Hoiby’s The Scarf at the first Festival dei Due Mondi in Spoleto, Italy, being invited by composer Giancarlo Menotti to sing in his opera Maria Golovin, and performing in the world premieres of Hoiby’s A Month in the Country and Dominic Argento’s Miss Havisham’s Fire at the New York City Opera. 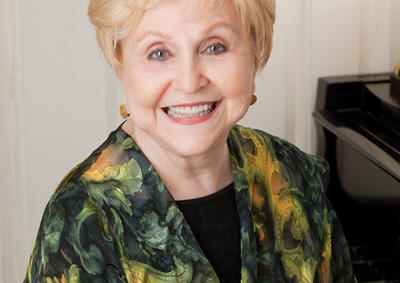