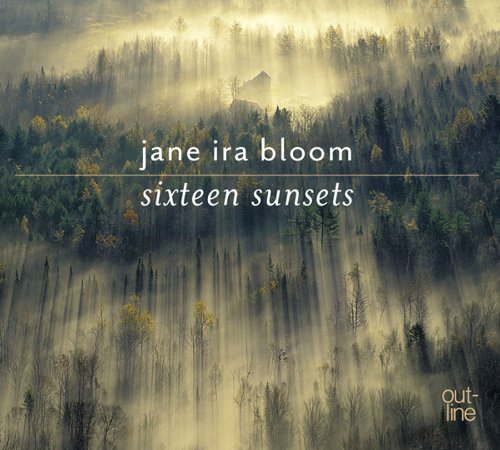 The Buffalo News
By Jeff Simon

You can’t beat the timing. One of the very best jazz records of the year came out just before 2013 was about to become a memory.

Not only is this one of the best jazz discs of the year, it’s, without doubt, one of the most beautiful records soprano saxophonist Jane Ira Bloom has ever made in a recording life that has been replete with the sublime. END_OF_DOCUMENT_TOKEN_TO_BE_REPLACED

The Yale School of Music presents a special performance on its Duke Ellington jazz series by soprano saxophonist and composer Jane Ira Bloom at 8:00 pm on Friday, March 27 in Morse Recital Hall in Sprague Memorial Hall. A graduate of Yale College and the Yale School of Music, Bloom has been a pioneer in the use of live electronics and movement in jazz.

According to Pulse, she possesses “one of the most gorgeous tones and hauntingly lyrical ballad conceptions of any soprano saxophonist.” In addition to Bloom, the quartet’s performers are Dawn Clement, piano; Mark Helias, bass; and Jaz Sawyer, drums.

Said Bloom, “Coming back and playing in New Haven has a lot of meaning for me because it’s where my career as an improviser began.” She reminisces, “I was at Yale and playing out in New Haven from ’72 to ’77 during a period that jazz historians have now called the ‘New Haven Renaissance.’ There were so many creative improvisers and so much activity going on in the city. Being part of a community like that inspired me in ways that I never knew at the time.” END_OF_DOCUMENT_TOKEN_TO_BE_REPLACED