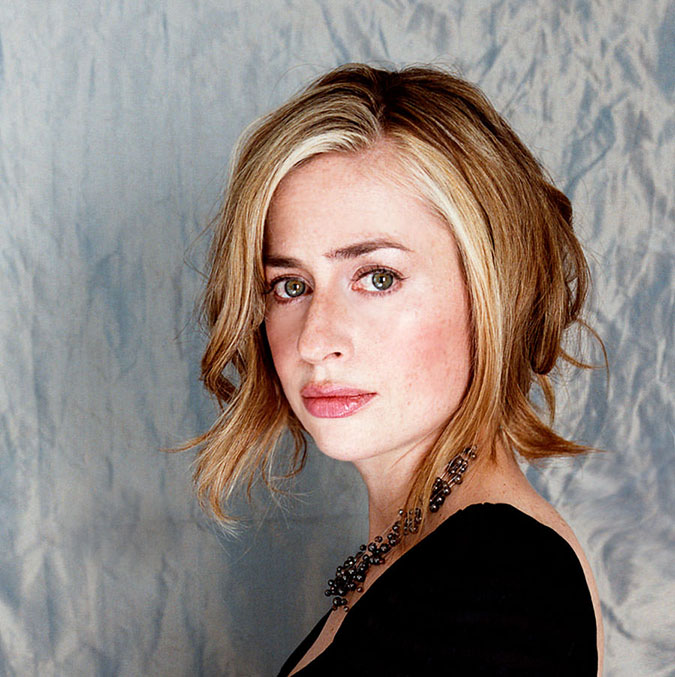 Sarah Kirkland Snider '05 MM, '06 AD has been awarded the seventh annual Elaine Lebenbom Memorial Award for Female Composers from the Detroit Symphony Orchestra (DSO). Snider, who was chosen from applicants worldwide, will compose a new work that will be given its premiere in the 2015–16 season. In addition to concerts presenting her work, Snider will receive a $10,000 prize and a one-month residency at the Ucross Foundation, an artist’s retreat in northern Wyoming.

“I am elated and immensely honored to receive the DSO’s Elaine Lebenbom Commission,” said Snider. “The Detroit Symphony Orchestra is one of the world’s great orchestras, with an incredible legacy of artistic excellence. I am deeply grateful for the opportunity to create a new work for these extraordinary musicians.”

“I was instantly in love with Sarah’s unique and authentic style,” said Yarbrough. “Her competition entries stood out to me because they were so different and so original.  I’m excited to see what she writes for the DSO.  Hearing music like hers reinvigorates musicians like me and reminds me how important it is to play new, fresh music.”

The Elaine Lebenbom Memorial Award was inspired by composer, teacher, poet, artist and lecturer Elaine Lebenbom, a resident of Bloomfield Hills, Mich., who died in 2002.  The DSO has premiered three of Lebenbom’s works.  Kaleidoscope Turning received its world premiere under the direction of DSO Music Director Emeritus Neeme Järvi in 1997.  Reflections on a Rainbow and Gamatria were debuted in 2004 and 2007, respectively, both after the composer’s death.