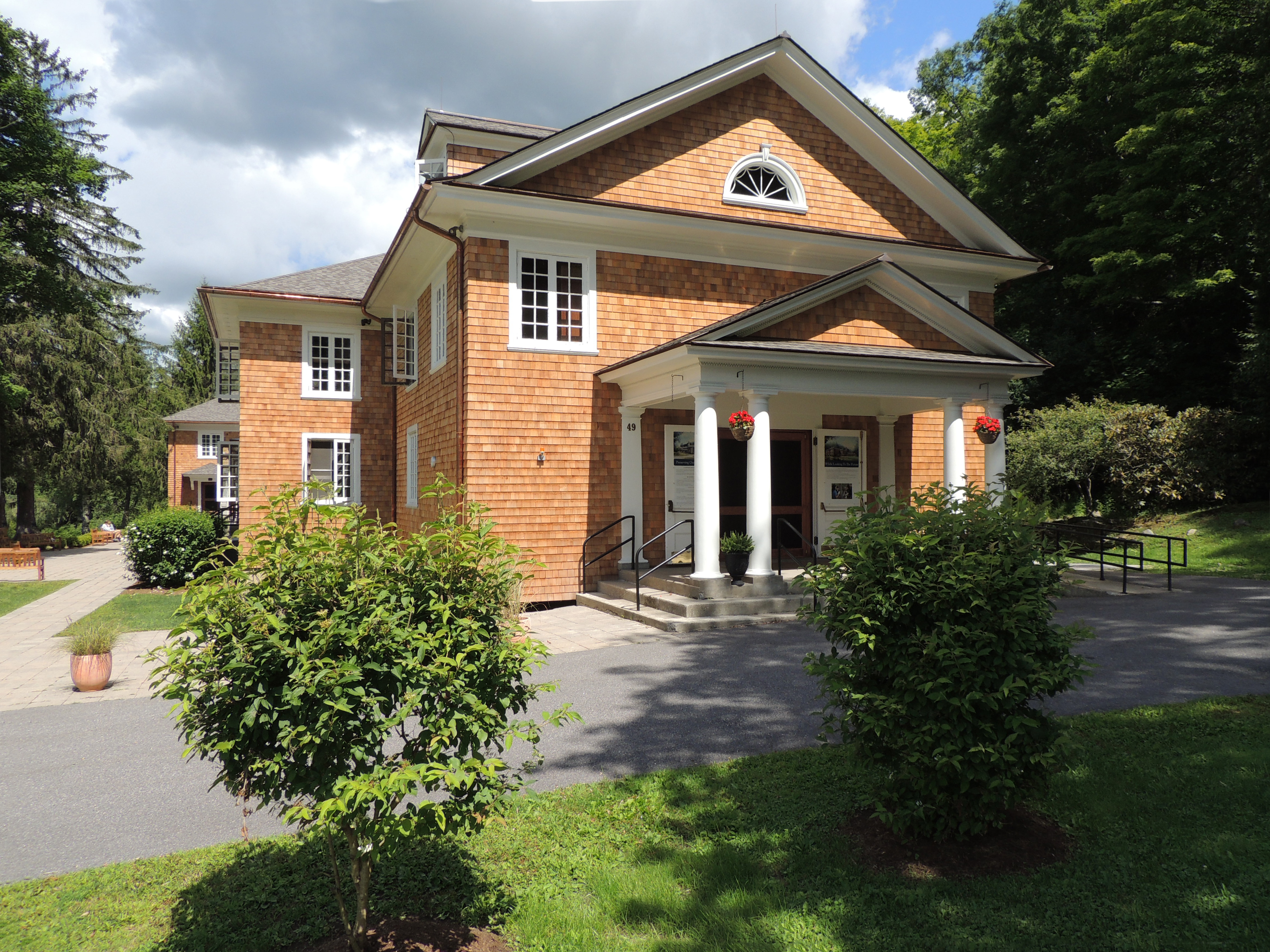 Since the turn of the 20th century, performances at Norfolk have introduced concertgoers to revered artists.

The Norfolk Chamber Music Festival  advances the mission of the Yale School of Music through intense focus on the study and development of chamber music.

The Festival provides opportunities for the most talented young instrumentalists, singers, and composers to collaborate with internationally acclaimed musicians and presents world-class performances exploring traditional and contemporary chamber music repertoire.

history + who we are

Music in Norfolk has a long and vibrant history that dates back to the late 1890s, when Ellen Battell Stoeckel and her husband Carl Stoeckel, the son of the Yale School of Music’s first professor of music, Gustave Stoeckel, founded the Litchfield County Choral Union. They held chamber music and choral performances in their 35-room mansion, Whitehouse—concerts that established a tradition that later became the Festival we know today. By the turn of the 20th century, the Festival was already considered one of the country’s most prestigious. As audiences grew, the Stoeckels commissioned New York architect E.K. Rossiter to design the Music Shed where Festival concerts have since taken place. Dedicated in 1906, the hall retains its original ambiance and favorable acoustics and has remained essentially unchanged since its stage was graced by such renowned musicians as Fritz Kreisler, Sergei Rachmaninoff, Jean Sibelius, and Maud Powell.

Upon her death in 1939, Ellen Battell Stoeckel left her estate in a private trust with instructions that the facilities be used for a summer music school operated by Yale University. Today, the Norfolk Chamber Music Festival–Yale Summer School of Music serves students and concertgoers, alike. Audiences from around the country have long come to northwest Connecticut to hear esteemed artists perform in more than 30 concerts over a nine-week period. These accomplished professional musicians also serve as mentors to the next generation of chamber musicians who come to Norfolk each summer to study.