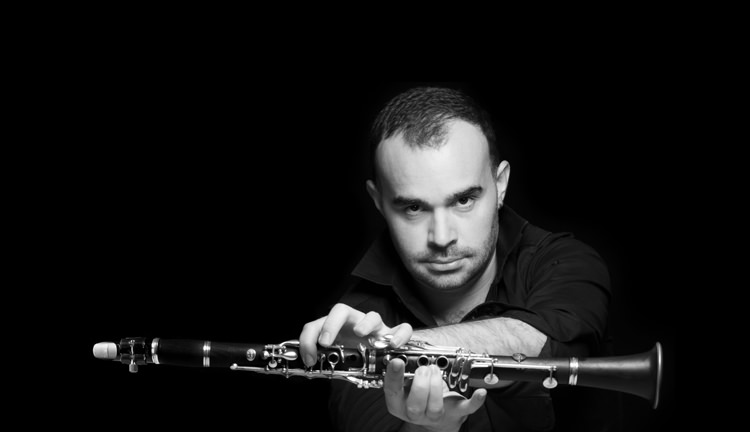 Ashley won for his performance of Lachlan Skipworth's Concerto for Clarinet and Orchestra, performed with the Western Australian Symphony Orchestra under Baldur Brönnimann.

Smith is currently an Artist-in-Residence and Lecturer at the University of Western Australia. “The people nominated in the same category as I was are absolute idols of mine and to be even considered alongside them was humbling,” he said in an announcement from UWA.

The 2015 Art Music Awards were conferred in eleven national and six state categories. Held at the City Recital Hall in Sydney, the event celebrates the achievement and creative success of composers, performers, and practitioners in the genres of contemporary art music, jazz, and experimental music.

About Ashley William Smith
Ashley William Smith has performed throughout Austraila, Asia, and the eastern United States, including performances with Bang on a Can, the Chamber Music Society of the Lincoln Center, the Kennedy Center, and the Beijing Modern Music Festival.

In Australia he has appeared as a soloist with several of Australia’s top orchestras. His Melbourne premiere of  Magnus Lindberg's concerto was ranked amongst The Age Newspaper’s Top Five Classical Performances of 2010. He is a fellow of the Australian National Academy of Music and a graduate of the Yale School of Music, where he studied with David Shifrin.

Smith has recently taken a role with national ensemble Southern Cross Soloists, who will perform around Australia during the remainder of the year.