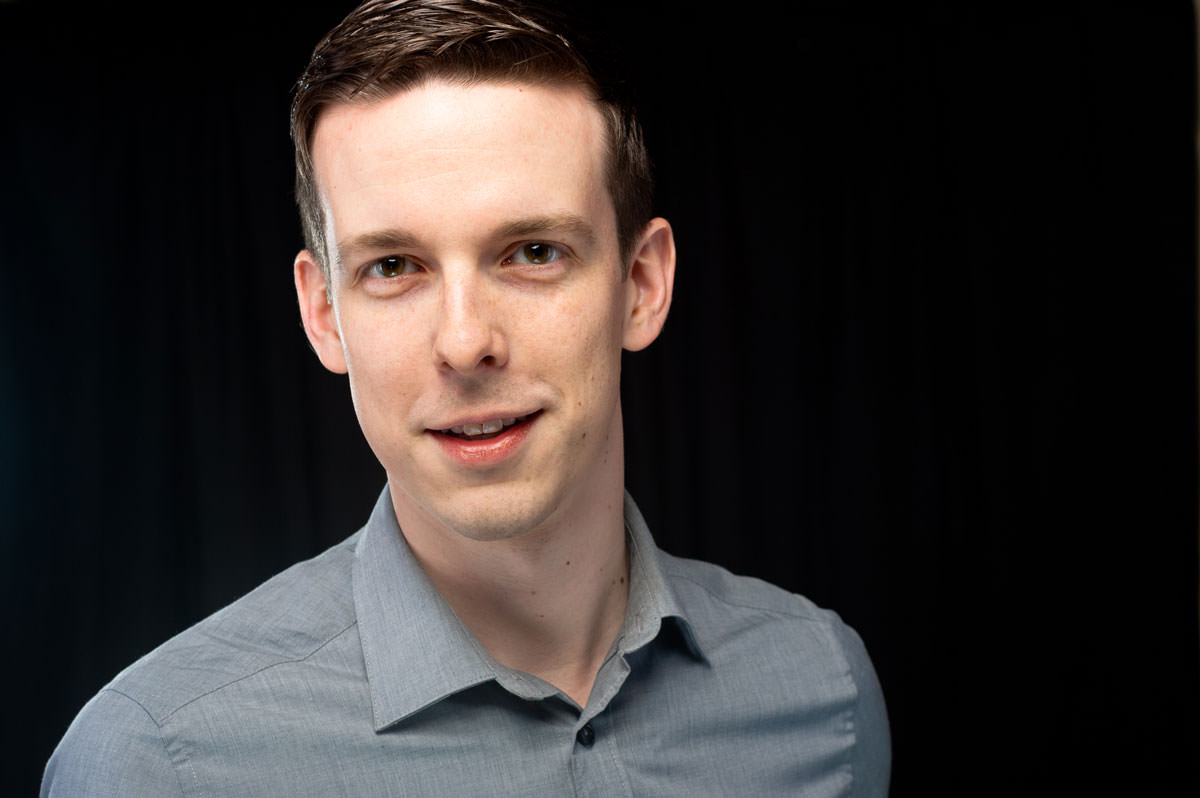 Composer Zachary Wadsworth '07 MM has released a new album of music entitled "The Far West." The recording was conducted by Timothy Shantz, and performed by tenor Lawrence Wilford with Luminous Voices, a professional chamber choir based in Calgary, Alberta. The album's central work, which also lends the album its title, sets the text of Tim Diugos, a poet who died of AIDS in 1990 while studying at the Yale Divinity School. The cantata explores the defiance of a poet who chose to live with lightness and dignity in the face of plague and loss. 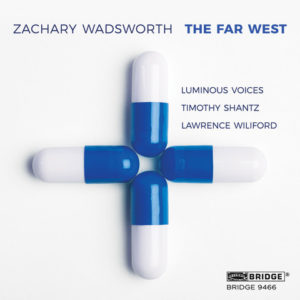 "The Far West" is produced by Bridge Records, and is available through iTunes, Amazon, and Spotify.

More about Zachary Wadsworth
Zachary Wadsworth’s “vivid, vital, and prismatic” music has established him as a leading composer of his generation. Praised for its “evocative mixture of old and new,” his music has been heard in venues around the world, from the Kennedy Center in Washington to Takinogawa Hall in Tokyo. After winning an international competition chaired by James MacMillan, Wadsworth’s Out of the South Cometh the Whirlwind was performed by the choir of Westminster Abbey in the presence of Queen Elizabeth II, Prince Charles, and the Archbishop of Canterbury. For the 2012-13 season, Wadsworth was a Fellow of the Douglas Moore Fellowship for American Opera, which placed him in residence at the Metropolitan Opera and the Santa Fe Opera. In 2014, he had his Carnegie Hall debut.

Wadsworth’s music is widely broadcast and distributed, with recent publications by Novello, G. Schirmer, and E.C. Schirmer, and airings on NPR’s Performance Today, With Heart and Voice, Pipedreams, BBC Radio 3’s The Choir, CBC’s The Story from Here, and PRI’s Christmas Daybreak. Commercial recordings of his music are available on Gothic Records, Albany Records, and Innova Recordings. Called an “exquisitely beautiful cycle” in the Journal of Singing, Wadsworth’s Pictures of the Floating World was premiered at the Lincoln Center after winning first prize in the 2007 ASCAP Lotte Lehmann Foundation Art Song Competition. Additional honours include a Charles Ives Scholarship from the American Academy of Arts and Letters, and three Morton Gould Young Composer Awards from ASCAP. Wadsworth has also received first-prize recognition in competitions sponsored by the American Composers Forum, the King James Bible Trust, the Long Leaf Opera, the Pacific Chorale, the Boston Choral Ensemble, and the Esoterics. Since its composition in 2004, Wadsworth’s opera, Venus and Adonis, has already been staged five times and hailed as an "astonishingly confident" and "mesmerizing" work. His vocal music has been widely programmed by leading performing groups around the world, including the Washington National Opera Chorus, the Yale Schola Cantorum, Boston Metro Opera, Long Leaf Opera, the Tokyo Cantat, and the Richmond Symphony Chorus. Wadsworth’s “subtly beautiful” orchestral works have been performed by the Buffalo Philharmonic Orchestra, the Atlanta Philharmonic Orchestra, the Yale Philharmonia, and the Wind Ensemble and Festival Chamber Orchestra at Cornell University.

Originally from Richmond, Virginia, Wadsworth (b. 1983) earned graduate degrees from Cornell University (DMA) and Yale University (MM), and is an honours graduate of the Eastman School of Music (BM). His principal composition teachers have included Steven Stucky, Martin Bresnick, Ingram Marshall, Ezra Laderman, and David Liptak. He has taught at the Interlochen Center for the Arts and the University of Calgary, and he is currently an Assistant Professor of Music at Williams College. He also maintains an active performing life as a tenor and pianist.