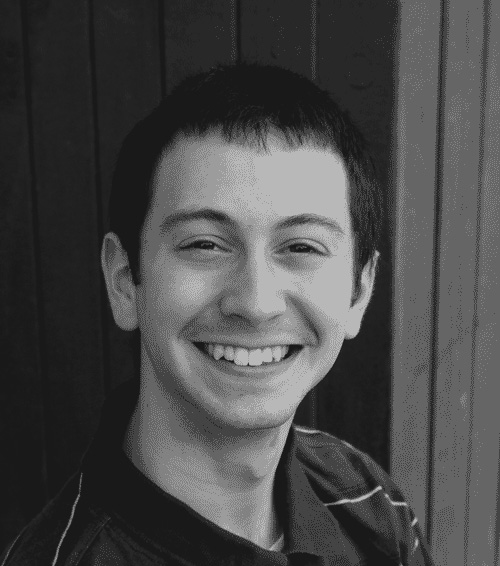 Daniel Stone '16 MM has been appointed section violist in the Calgary Philharmonic, and will begin his tenure with the the orchestra in fall 2016.

Stone is a recent graduate of the Yale School of Music where he studied with Ettore Causa. A native of Chicago, he previously studied at the Indiana University Jacobs School of Music with Stephen Wyrczynski of the Philadelphia Orchestra, as well as with Desirée Ruhstrat of the Lincoln Trio. During the summer season, he has performed at the Norfolk, Sarasota, Tanglewood, and Aspen music festivals. In August 2015, he was featured in Norfolk's Gala Concert with Emanuel A. While at Indiana University, he performed with the European Union Youth Orchestra as a guest American musician. As a soloist, he has appeared on Chicago's radio station WFMT for the program "Introductions."

Stone is also a self-taught music editor and arranger, and his arrangements of Balkan folk tunes are frequently performed by the Black Oak Ensemble. Upcoming performances include a Solo Bach collaboration with the New Haven Ballet and concerts at the Kneisel Hall Chamber Music Festival.