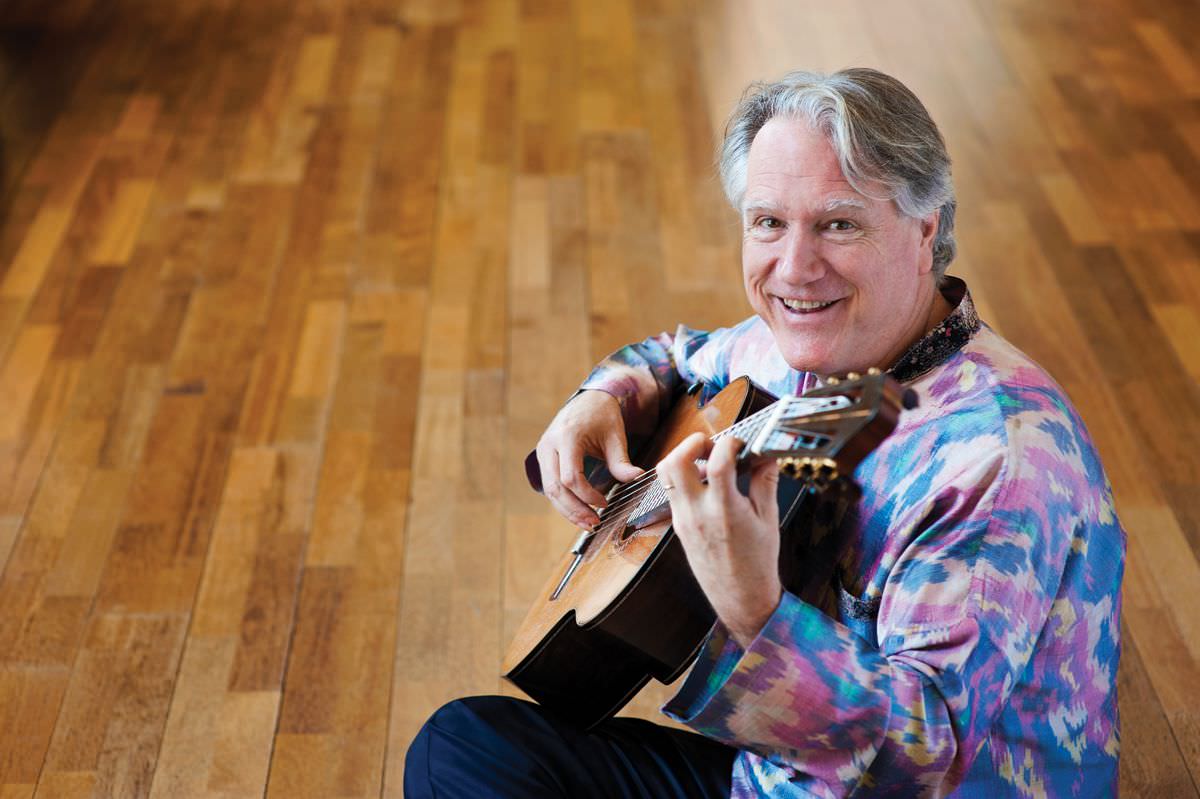 In June, Elm City Records released new albums by Yale School of Music faculty member Benjamin Verdery and alumnus Solomon Silber '14BA '16MM. The record label was founded by the two guitarists as a platform for "giving the public so much more than a traditional CD," Silber said. "That's the new paradigm we're trying to create."

Four projects were released with the label's launch: The Ben Verdery Guitar Project: On Vineyard Sound, which features music by Yale composers as well as a piece by Verdery himself; Silber's latest release, Mano a Mano; a documentary film about Australian composer Nicole Murphy's Stolen, a work written for Silber and chamber ensemble that was inspired by Richard James Allen's poem A Scheme for Brightness; and a recording (with accompanying video) by Verdery's students of Terry Riley's Y Bolanzero. The label's website also features audio clips, videos of Verdery and Silber performing music from their new albums, and extensive liner notes. Two additional recordings by Silber, Diabolico and Waterfront Sessions, are also available through Elm City Records. 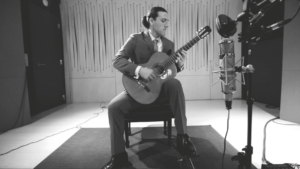 Elm City Records was born of conversations Verdery and his then-student Silber began several years ago after Verdery's daughter, Mitsuko Verdery, filmed him playing at Doris Duke's Shangri La Center for Islamic Arts and Cultures, in Honolulu, Hawaii. Silber saw that content as a way to reach new potential audiences.

Through various media, Silber said, he and Verdery are "trying to illuminate this holistic process" of making and performing music, "creating something that's more representative of the artist behind the product." Instead of presenting music in one medium, Silber said, "let's give them this immersive environment."

For Silber, Elm City Records is an effort to "bring the veil down and show all the parts of this process." Verdery said he and Silber are "overflowing" with project ideas. The label, as Silber sees it, will serve artists and cultivate community. "It couldn't be a more exciting venture," Verdery said. "That's the beauty of the digital age."