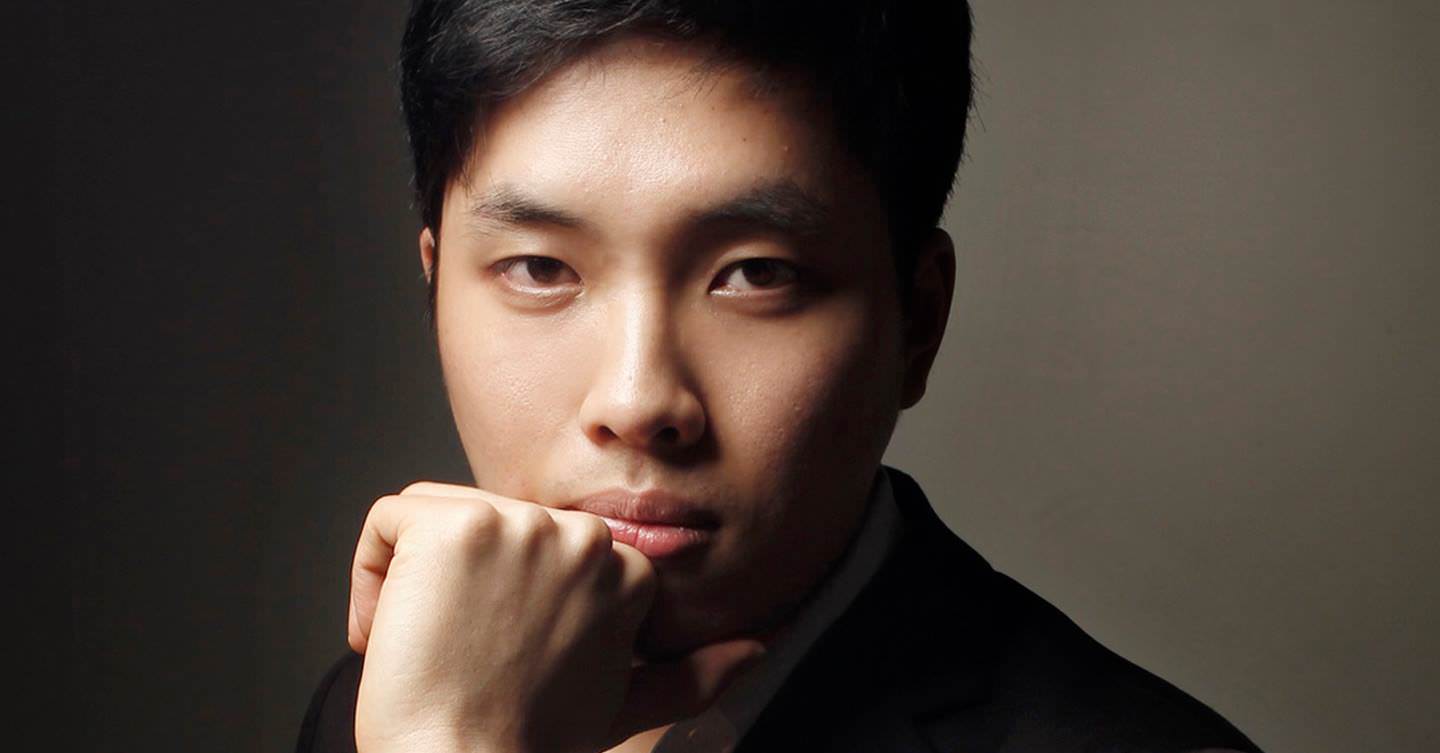 Asked when he became interested in conducting, David said, “I first started with the piano and then played the violin. For some reason, I always wanted to become a conductor, ever since I was a child. I always loved playing in the orchestra as a violinist/pianist. There is something great about making music with a large group of people. As a conductor, nothing is more satisfying than the moment when I realize that we are making music together.”

In addition to his studies with Yale Philharmonia principal conductor Peter Oundjian, David’s approach to leading an orchestra has been shaped by several other notable conductors. “Hugh Wolff at the New England Conservatory had a huge influence on my approach to score study,” David said. “Nicolás Pasquet at the Franz Liszt Conservatory in Germany helped with physical conducting. I had an opportunity to study with Riccardo Muti. He emphasized the importance of showing drama through music.”