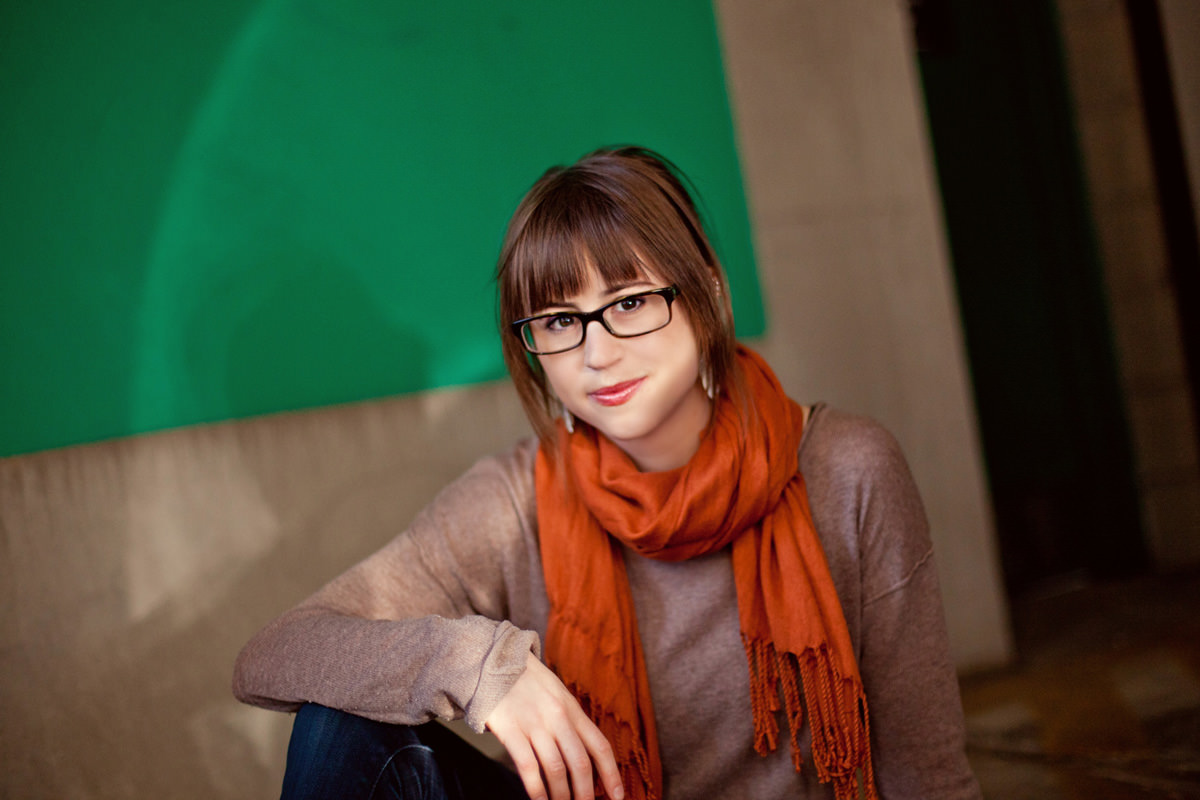 Composer Katherine Balch '16MM was recently named the California Symphony's Young American Composer-in-Residence. Over the course of a three-year residency, which begins in August, Balch will work closely with the ensemble and its music director, Donato Cabrera, to premiere and record three new large-scale orchestral works.

"My residency with the California Symphony will entail both the commissioned new works and outreach," Balch said. "I’ll be writing three pieces for the orchestra of increasing size and scope over the course of three seasons. The first season, I will write a concert opener for the season finale concert in May. The second season, I’m hoping to write a concerto for a longtime collaborator and friend, and we are dreaming big for the third season."

Balch, whose orchestral works have been performed by such prestigious ensembles as the Minnesota Orchestra and American Composers Orchestra, described her approach to writing for orchestra. "I tend to focus on global gestures and issues of density versus transparency," she said. "In a way, when I write for orchestra, I think a lot more like a painter, and when I write for a soloist or smaller ensemble, I think more physically/kinetically. The meeting point for both small and large ensemble music is detail: I tend to find expression through attention to detail."

Balch will be the first woman to hold the position since the program's inception in 1991. Past awardees have included YSM faculty composer Christopher Theofanidis '94MMA '97DMA, with whom Balch studied at Yale, as well as well-known composer Mason Bates.

"While I understand that gender diversity in the concert hall is (with good reason!) a hot topic right now, I would like to think that my gender is the least interesting part of my artistic identity," Balch said. "That being said, I certainly view femininity as an important part of my civic identity. By this, I mean first, my ‘woman-ness’ is an unavoidable part of the way I’m portrayed, and second, it is my responsibility to be a fierce advocate for more equal representation in the concert hall, to be aware of and seek to ameliorate the obstacles faced by women and other minorities in the arts, and to encourage and be a source of support to other women. I think a lot of advocacy and inclusivity begins with education."