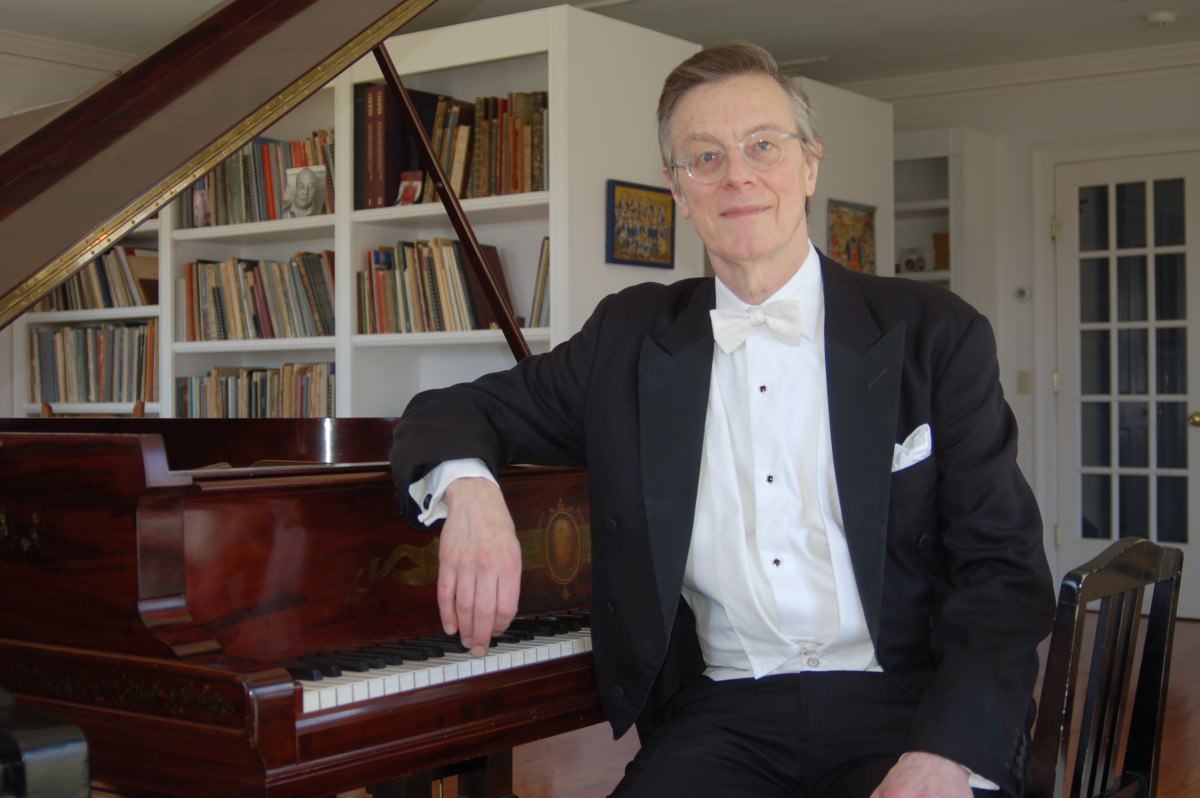 Visiting Professor of Piano Peter Serkin is set to perform Bach's enduring "Goldberg" Variations, BWV 988, on Wednesday, January 16, as part of the Horowitz Piano Series. The program also includes Mozart's Adagio in B minor, K. 540, and the Sonata in B-flat major, K. 570.

We spoke with Prof. Serkin about his relationship with the monumental "Goldberg" Variations and his views on performing the work on a modern instrument.

Q: You've performed the "Goldberg" Variations since the beginning of your career. How has your approach to the work changed over the years?

A: The Aria with 30 variations by Bach is such a great work that one keeps discovering more in it; working on it and considering it can easily be a life's project. I first started playing it when I was about 13. When I had a lesson with my teacher, Mieczyslaw Horszowski, he listened to the whole piece and when it was done sat there for at least two or three minutes in silence. Then he said about Bach, "What a great heart this man has!" Then a few years later it was on my graduation program at Curtis.

Since then I have kept coming back to it. I have five recordings now of this work. One, from Freiburg, Germany, is of a live performance. Right before the concert there, the presenter, who is a friend, came back to say that he would like me to take no repeats so that we can go out to eat and drink sooner afterward. So, after playing the Webern Variations, I defiantly, and mischievously, played the Bach with all its repeats. This was the very first time I had performed it like that. I was actually surprised at how compelling and convincing that was. I had initially followed [Donald Francis] Tovey's advice to not take the repeats, which he said would be "as unmusical as it would be unscholarly." But later I started experimenting, never taking one repeat in a variation and not the other, but taking both repeats in some variations and none in others. I have often made those decisions on the spot during a performance.

My most recent recording of it has just been released on Vivace Records, also a live performance, which I gave in St. Paul last year. It is a two-CD set, and on the other CD is the Partita in E minor and the wonderful Suite for Lute-Cembalo in C minor. All live performances. I never was a believer in waiting to be old to play certain works—what if one doesn't make it to be that old? So I started early, and I am glad of it.

Q: The work was composed for a two-manual harpsichord. What are your thoughts about performing the "Goldberg" Variations on a modern piano?

A: Much has been made of the difficulties of negotiating the crossing of hands in this music that was designed for a two-manual keyboard. And those difficulties are formidable—sometimes it seems almost impossible to play! Once I encountered a Wurlitzer piano that was constructed with two manuals, a bit circular in design. It was fun, as it is on the organ or on the harpsichord, to play such music without the fingers and hands getting so entangled in each other. I personally do not rearrange any of it to make it easier on a one-manual (piano, or sometimes I play it at home on the clavichord) keyboard; I play everything as written, to keep the voices separate and clear, all the while visualizing internally that I am playing on two keyboards—each hand, like in much four-hand music, making room for another, just enough to make it possible for each to play without hindrance.

Q: Do you revisit previous recordings or ideas you had earlier in your career, or do you approach this piece differently with each new performance?

A: I play this work, and other works by Bach, too, differently each time I play. It is said that Bach himself played the same piece differently each time. These composers were magnificent improvisers, after all. Apparently Chopin played his works radically differently, each time, too. Of course this cannot be based on arbitrary caprice, but with familiarity and insight into the music that then frees one to make spontaneous choices. In no way do I try to solidify a way of playing this work. I try to approach it with great openness, knowing something about what options are possible and then going with one or another, or with something not yet discovered—I often am surprised myself—and hopefully with some of the spirit of freshness, adventurousness, and spontaneity in which it was composed. Playing each variation and the theme quite differently each time concerns tempi, character and expression, phrasing, articulation, and dynamics, and in allowing for variety of each, especially in phrasing and articulation. It is an adventure to live with this work. And, profound as it is, somehow this composition is in the spirit of fun at the same time. 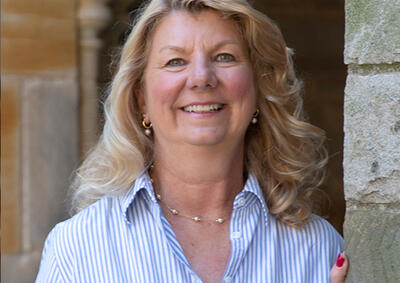