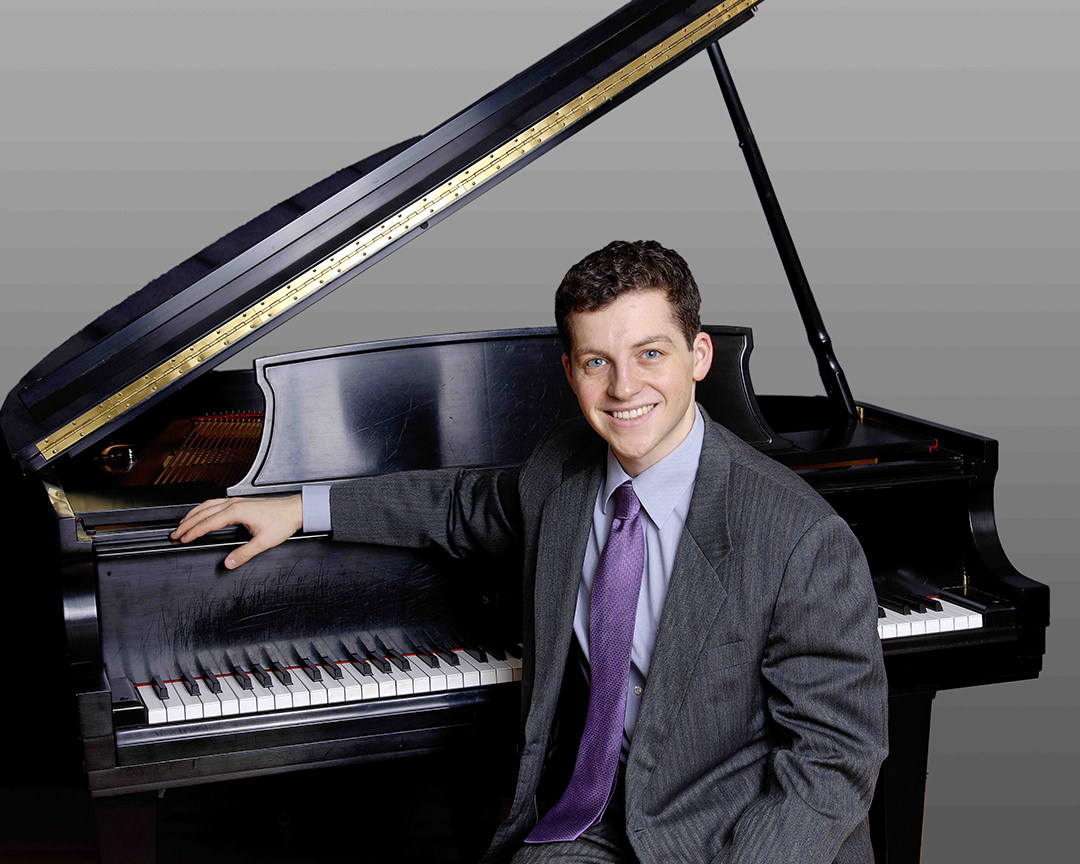 The $25,000 award is designed "to give outstanding instrumentalists significant recognition on which to continue to build their careers," according to Lincoln Center for the Performing Arts, which administers the Avery Fisher Artist Program.

The 2019 Avery Fisher Career Grants will be presented on Friday, March 15, at 6 p.m., at WQXR's Greene Space. The event, featuring performances by grant recipients, will be streamed live on the WQXR website.