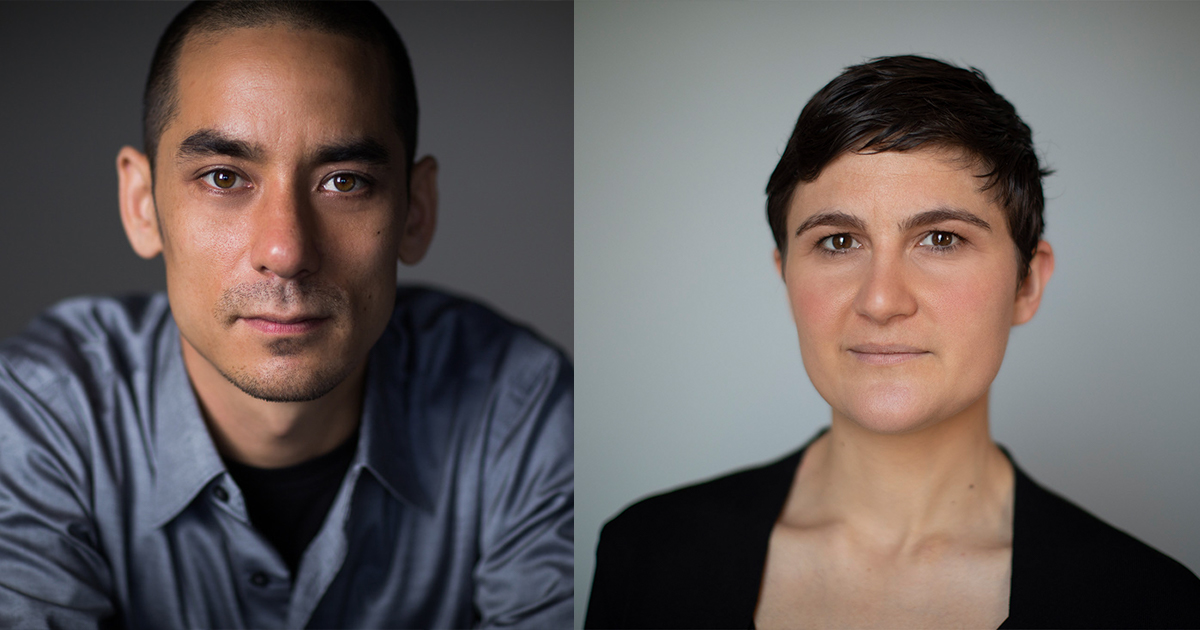 Lanzilotti’s with eyes the color of time, a work that was commissioned and premiered in August 2021 by the String Orchestra of Brooklyn, is “a vibrant composition, inspired by works in The Contemporary Museum in Honolulu, that distinctly combines experimental string textures and episodes of melting lyricism,” the jury, which included John Luther Adams, Tania León, Alex Ross, Patrice Rushen, and Du Yun, said.

The 2022 Pulitzer Prize in Music was awarded to Raven Chacon for Voiceless Mass, which the jury called “a mesmerizing, original work for organ and ensemble that evokes the weight of history in a church setting, a concentrated and powerful musical expression with a haunting visceral impact.”

Read about the Pulitzer Prize in Music here.