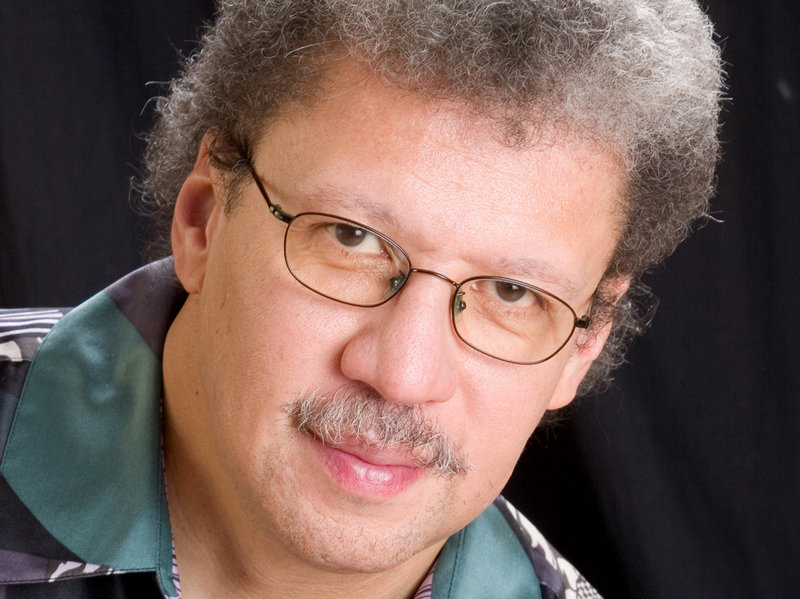 Composer and Yale alumnus Anthony Davis ’75BA has won this year’s Pulitzer Prize in music, and two other Yalies, composers Michael Torke ’86 and Alex Weiser ’11BA, were finalists for the prestigious award.

Davis won the Pulitzer for The Central Park Five, which the jury described as “a courageous operatic work, marked by powerful vocal writing and sensitive orchestration, that skillfully transforms a notorious example of contemporary injustice into something empathetic and hopeful.” The opera, whose libretto was written by Richard Wesley, was premiered in 2019 by the Long Beach Opera.

Torke’s Sky: Concerto for Violin was described by the jury as “a composition that merges traditions of bluegrass and classical music through the musical instrument common to both forms, a virtuosic work of astonishing beauty, expert pacing and generous optimism.” Weiser’s and all the days were purple, for singer, piano, percussion, and string trio, was described as “a meditative and deeply spiritual work whose unexpected musical language is arresting and directly emotional.” Torke studied for a year with Jacob Druckman and Martin Bresnick at the Yale School of Music.

Davis taught composition and African American studies at Yale as a Lustman Fellow in 1981 and has served as a visiting professor at the School of Music on four occasions, all in the 1990s.

“There was a program called 'Conservatory Without Walls,' which brought great musicians to town,” Davis told Wilbur MacKenzie in a 2008 interview for All About Jazz, referring to the program established by YSM alumnus and Professor Emeritus of Music Willie Ruff ’53BM ’54MM. “This gave us the chance to meet people like Duke Ellington and Dizzy Gillespie ... George Lewis and I had a group called Advent and I also had a trio with Ed Blackwell and Mark Helias that played weekly at the Foundry Cafe in New Haven. … Being in New Haven gave us all a chance to work together and develop our own stuff, away from what was already happening in New York."

Davis’ father, Charles Davis, who died in 1981, chaired Yale’s Department of African-American Studies and served as head of what is now the university’s Grace Hopper College.

Among the jurors for this year’s Pulitzer Prize in music was composer and Yale School of Music alumnus Kevin Puts ’96MM, who won the award in 2012 for his Silent Night: Opera in Two Acts.

Read more about the 2020 Pulitzer Prize in music here.