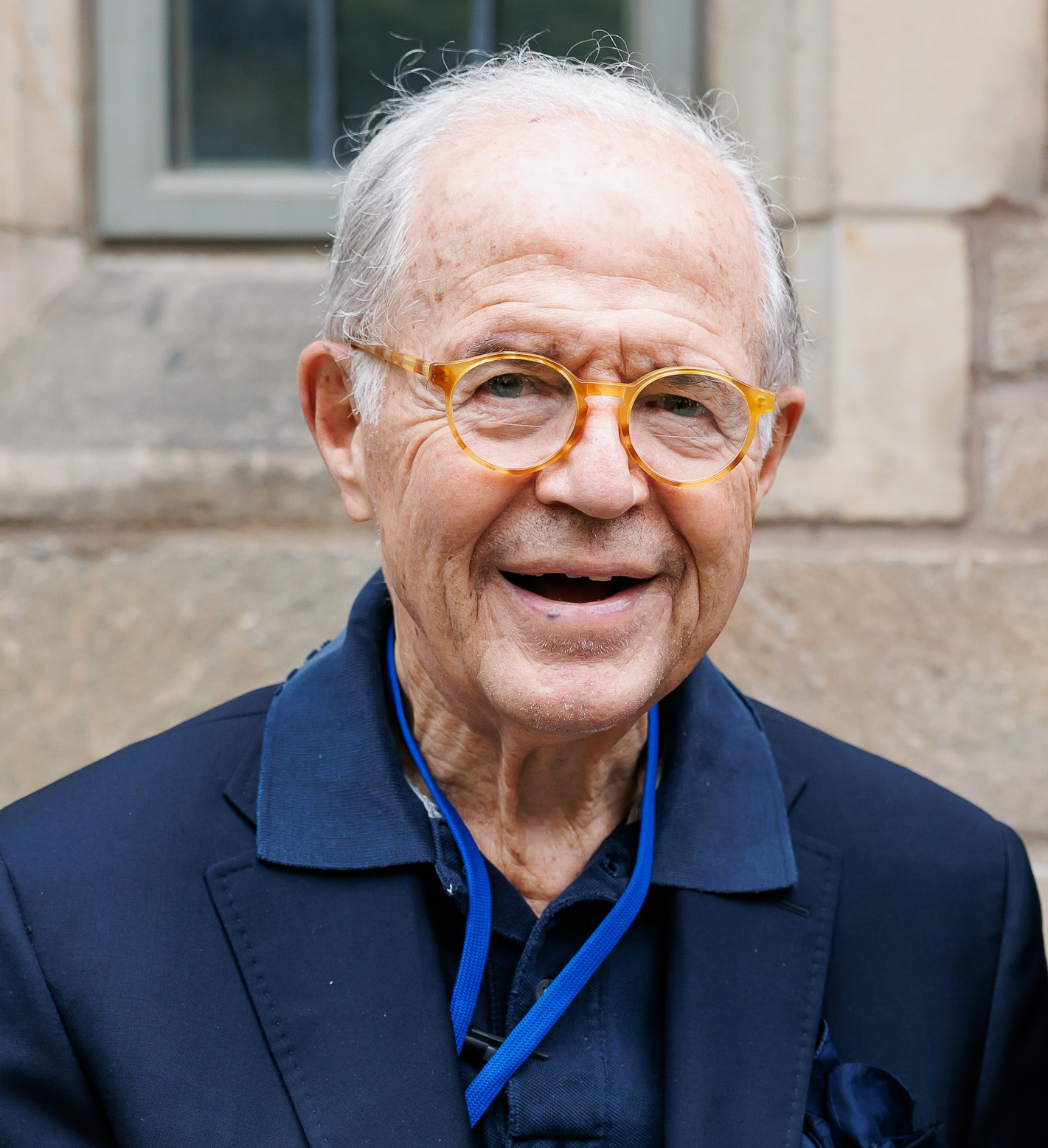 Each year, students from the music program in the New Haven Public Schools benefit from the mentorship of Yale School of Music students. It is a partnership that serves all involved, including the public-school educators and the families and friends of the young people who, several times each academic year, take the Morse Recital Hall stage to make music with and for themselves, one another, and their audiences. While the Yale School of Music has always had a presence in the New Haven Public Schools, it was not until 1997 that the generosity of friends helped formalize the Music in Schools Initiative.

Those friends were members of Yale’s Class of 1957, led by Donald M. Roberts, who, on Nov. 11, will receive the prestigious Yale Medal. The award is bestowed by the Yale Alumni Association for “outstanding individual service to the University.” And while it was the Class of ’57 that endowed the Initiative, it was Roberts’ leadership of and commitment to that effort that earned him the YAA’s “highest award.”

“As founder of the Music in the Schools Initiative at the Yale School of Music,” the YAA explained in its announcement in September, “Roberts began a now-thriving program that has enhanced music education for more than one thousand New Haven Public Schools students and counting. His generous personal donation to the Class of 1957 Music Endowment led many of his fellow classmates to join him in support of music in public schools.” The endowment’s beginning can be traced back to the Class of ’57’s 40th reunion, in 1997. Roberts was Class Secretary, and he and his classmates wanted to provide support, at their 50th reunion, for a “worthy cause.” They soon envisioned the establishment of a new, national arts policy. The Class of ’57, Roberts said, was also driven to “strengthen the association between Yale and the City of New Haven.”

Over the course of a decade, a program was conceived that included a partnership with the New Haven Public Schools, a biennial Symposium on Music in Schools designed to recognize music educators across the United States for their excellence, and a faculty position at the School of Music whose curricular focus was classroom teaching. On the occasion of its 50th reunion, the Class of ’57 made a gift to the School with which to fund the Initiative. Today, more than a thousand young musicians from the New Haven Public Schools have been mentored by graduate students from the School of Music whose work supports the certified public music educators in the local public-school district.

“I vividly recall the class meeting in November 1997 at which Don and his classmates outlined a vision for a national arts policy that would ensure the birthright of music for all children in America,” Yale School of Music Dean Robert Blocker wrote in a letter nominating Roberts for a Yale Medal. “None of us could have begun to imagine the impact that the Initiative has had as a national model and lodestar for diversity, equity, and inclusion in city schools.”

Roberts, speaking understatedly on behalf of the Class of ’57, said, “Microscopically, I think we’ve helped.” Reflecting on performances by students who’ve participated in the Initiative, Roberts said he and his classmates “marvel at each other.” The program today, he said, is “a lot bigger than when we started. There have been other efforts in other cities around the country to replicate the New Haven teaching scheme.” What made the Initiative doable and successful, he explained, was the enthusiastic support of the Yale School of Music and the NHPS, including YSM Dean Robert Blocker and then-NHPS Superintendent Dr. Reginald Mayo. In 2006, Blocker hired Michael Yaffe, who had led the Community Division at the University of Hartford’s Hartt School, to oversee the Initiative as Associate Dean.

In addition to marshaling support for the Music in Schools Initiative, Roberts has personally given generously to other areas at Yale, including—to name just one—a 2004 gift that helped the University build a banked running track in Yale’s Coxe Cage, a reflection of the love Roberts and his since-deceased wife, Mary, shared for running and for his alma mater.

“Don’s contributions to Yale are far too numerous to list,” Blocker wrote in his nomination letter, pointing out that Roberts’ gifts “have a striking commonality. None of them bears his name. Unfailingly humble, Yale has in Don a philanthropist whose purpose is the institution’s greater good.”

Read about the Music in Schools Initiative here and more about Roberts, and about the other 2022 Yale Medal recipients, here.