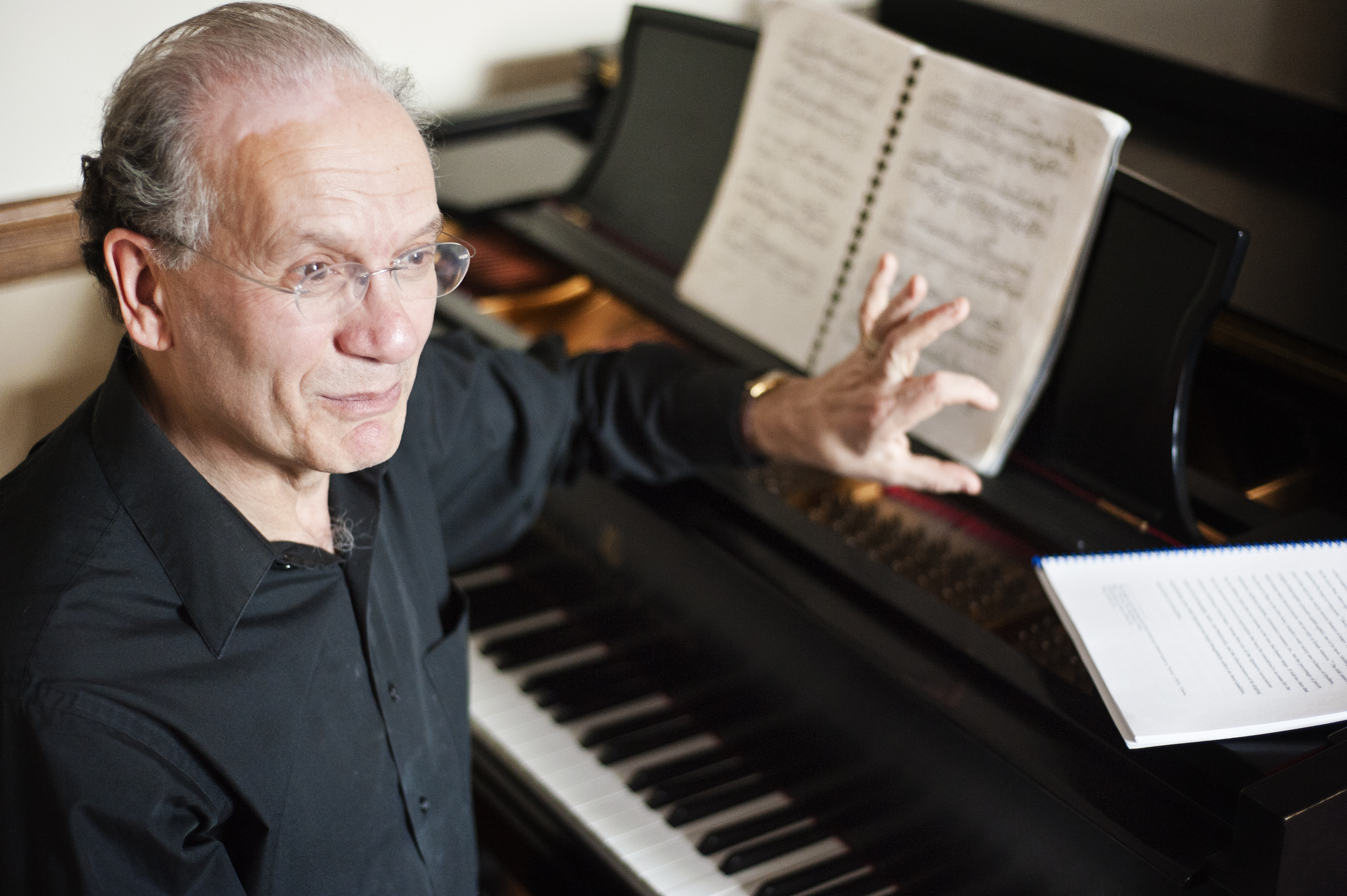 Since joining the Yale School of Music faculty in 1985, Professor of Music Michael Friedmann has taught a course based on his method book Ear Training for Twentieth-Century Music (Yale University Press, 1990) and classes focused on chamber music analysis and performance. He has also led the School’s DMA seminar.

“I felt I had an effect, whatever it was,” Friedmann recently said, in his inimitably matter-of-fact way. Friedmann, who is on leave this spring and will retire at the end of the academic year, has contributed more to Yale’s music community than understatement will allow.

“I teach interconnections between different facets of music,” he said, explaining that he sought in the classroom to “broaden the framework of awareness, which could potentially motivate what (students) perform or compose,” with the “intellectual becoming the intuitive.”

Friedmann’s analysis and performance courses at the School culminated in concerts featuring the students who’d successfully auditioned and interviewed to participate in those classes. Most recently, Friedmann presented two performances of Schoenberg’s Pierrot Lunaire featuring students from the School and the University’s Department of Music, where he has taught undergraduates “model composition”—the practice of writing in a particular style of music.

Friedmann came to Yale in 1978 and taught at the Department for two years before taking a position at the Hartt School at the University of Hartford. After three years there, he returned to Yale where he has since taught at the School and the Department. Friedmann earned a bachelor’s degree in music from Brandeis University and a Ph.D. in composition from Harvard University, though after graduate school he largely stopped writing music, finding relief in not labeling himself a composer.

“I just never internalized it as a daily necessity,” he said, describing himself as a “very performance-oriented theorist.” He is also an accomplished pianist whose repertoire includes the complete piano music of Schoenberg—about whose work Friedmann has written extensively—and works by Beethoven and Schumann, among plenty of others. In retirement, Friedmann plans to “play the piano a lot.”

“Maybe I’ll really be able to put in the time to practice,” he said, giving that some thought.

He also plans to engage in a lot of score study—saying, “I really feel I haven’t done enough”—and “might re-engage with composition.”

Whatever he does with his newfound time, Prof. Friedmann will likely not surrender his title in the minds of those who’ve come to value his thoughts on music and so much more.

“Michael Friedmann, for so many of us at the School of Music and at Yale, epitomizes the ideal musician: teacher, performer, scholar, coach, conductor, collaborator, and composer,” School of Music Dean Robert Blocker said. “But it is his passion for music that infects all of us who are the beneficiaries of his extraordinary talent and intellect. Michael’s presence here has helped us rediscover our sense of wonder." 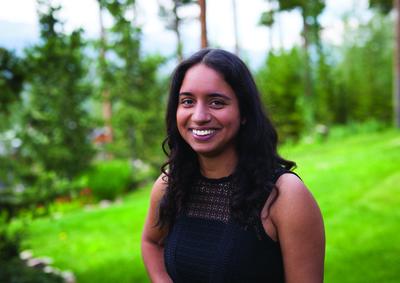 A practice broadened, a path discovered