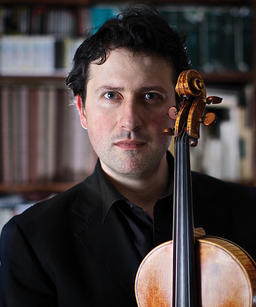 Awarded both the “P. Schidlof Prize” and the “J. Barbirolli Prize” for “the most beautiful sound” at the prestigious Lionel Tertis International Viola Competition in 2000, Italian-born violist Ettore Causa has been praised for his exceptional artistry, passionate intelligence and complete musicianship. He has made solo and recital appearances in major venues around the world, and has performed at prestigious festivals. A devoted chamber musician, Causa has collaborated extensively with internationally renowned musicians.

Causa has published many highly regarded CDs on the Claves label. One notable recording is Romantic Transcriptions for Viola and Piano, on which he performshis own transcriptions, which was awarded a prestigious “5 Diapasons” by the French magazine Diapason.

In 2015, he was one of the honored guests at the 43rd International Viola Congress, where he performed his own arrangement of the Schumann Cello Concerto. Causa is an honorary member of British Viola Society and he performs on a viola made for him by Frederic Chaudièrein 2003. 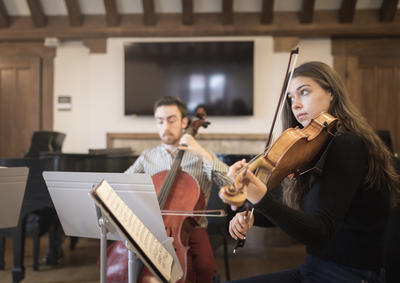 Inside YSM with Ettore Causa 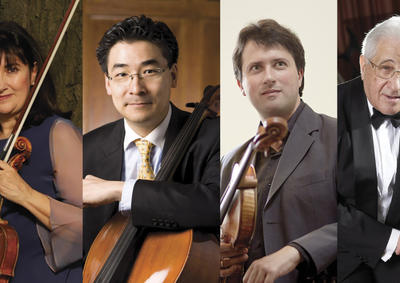 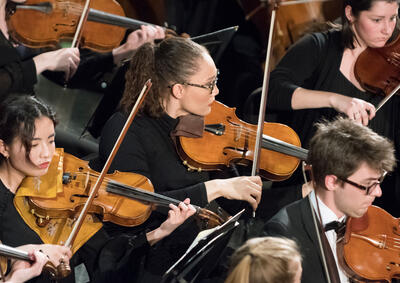