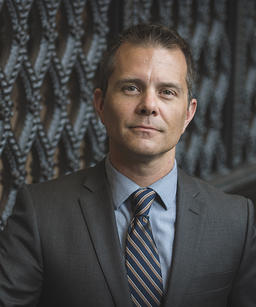 Dr. Seth Monahan’s research focuses on issues of musical meaning, interpretation, and epistemology. His graduate work addressed the intersection of form and narrative design in the symphonies of Gustav Mahler, a project which gave rise to multiple published essays and culminated with the book Mahler’s Symphonic Sonatas (Oxford University Press, 2015). More recently, his interests have turned to the rhetoric of music analysis itself, with a special focus on agency ascription and anthropomorphic metaphor. Monahan’s other research interests include harmony and voice-leading in Wagner’s late style, musical energetics, embodiment studies, and form in Classical/Romantic instrumental music.

Monahan is also deeply involved in the pedagogy of music theory. He has published several essays on undergraduate theory teaching and is currently developing a series of instructional videos for undergraduate music theory. These and other initiatives have earned him numerous distinctions for his teaching.

At the Yale School of Music, Monahan teaches theory classes in the core track of Musicianship and Analysis. He previously served as Associate Professor of Music Theory and Chair of the Music Theory Department at the University of Rochester’s Eastman School of Music. 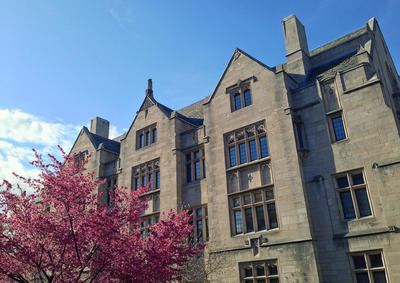