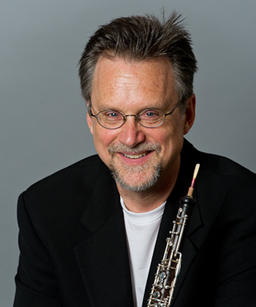 Stephen Taylor, an accomplished solo, chamber, and orchestral musician, is one of the most sought-after oboists in the country. He currently holds the Mrs. John D. Rockefeller III Solo Oboe Chair with the Chamber Music Society of Lincoln Center and the Lockwood/Bury Principal Oboe Chair with the Orchestra of St. Luke’s and is co-principal oboist of the Orpheus Chamber Orchestra.

At the Yale School of Music, Taylor teaches a studio of graduate-level oboists and coaches chamber music ensembles. During the summers, he performs and teaches at the Norfolk Chamber Music Festival/Yale Summer School of Music. Taylor is also on the faculty at the Manhattan School of Music.

Among his more than 300 recordings are Bach cantata arias with Kathleen Battle and Itzhak Perlman, and Elliott Carter’s Oboe Quartet, for which Taylor received a Grammy Award nomination. He has performed many of Carter’s works, giving the world premieres of the composer’s A Mirror on Which to Dwell, Syringa, and Tempo e Tempi, and the U.S. premieres of the Trilogy for oboe and harp, Oboe Quartet, and A 6 Letter Letter.

Taylor studied at The Juilliard School with Lois Wann and Robert Bloom. He plays rare Caldwell model Lorée oboes, and, being obsessed with buoyancy, spends as much time as possible on his old wooden boats in Maine. 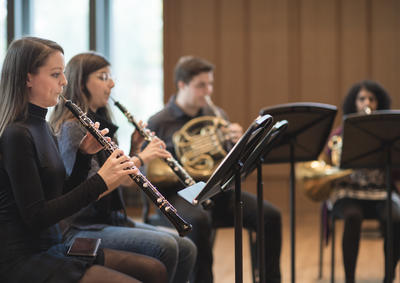 Inside YSM with Stephen Taylor 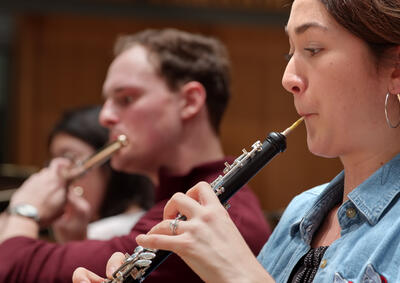 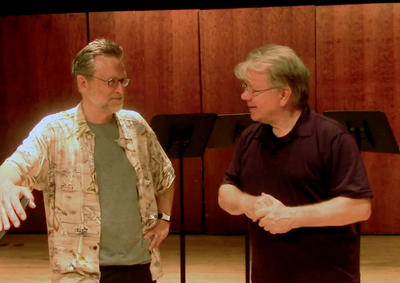