On December 5 the music world, and in particular American music, lost one of its great artists. Dave Brubeck's distinctive voice changed the landscape of jazz in this country and beyond. 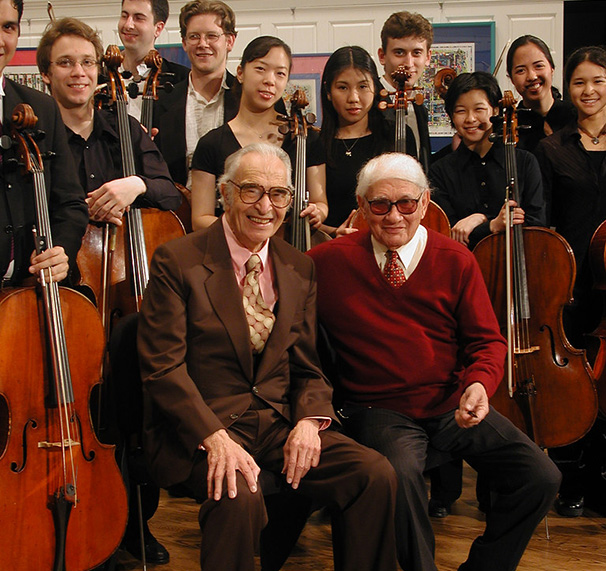 One of Brubeck's lifelong friendships was with Aldo Parisot, Professor of Cello of Yale and one of Yale's longest-serving faculty members. This relationship began when they lived down the street from each other in Wilton, Connecticut when both were starting their careers. "Dave was an artist who always cared deeply that the music touched its listeners. And his technical skill, even in recent days, was amazing," Professor Parisot commented. "Our friendship, through many years, was very special to me, and one of the great moments of my career was commissioning him to write some pieces that the Yale Cellos recorded several years ago." Those pieces are on the disc Cello, Celli!, recorded in Morse Recital Hall and released by Naxos in 2004. Professor Parisot added, "It was very special to me personally, and emphasized Dave's trust in the Yale School of Music, when he sent his son Matthew to study here. Matt graduated from Yale College and the School of Music and is a terrific musician." 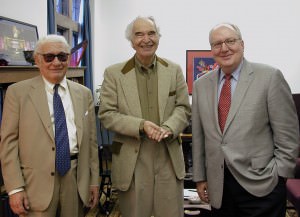 Robert Blocker, Dean of the Yale School of Music, said: "The School of Music celebrates the life of Dave Brubeck, his artistic accomplishments, and the many ways in which he became a musical ambassador for our nation. We will miss him, but his music will be with us in future generations." Brubeck was also a regular guest at the Yale Summer School of Music/Norfolk Chamber Music Festival in Norfolk, Connecticut, where audiences always looked forward to his performances. Most recently, the Dave Brubeck Quartet headlined a gala celebration of the hundredth anniversary of the Music Shed in 2006. The New York Times noted, "In a long and successful career, Mr. Brubeck brought a distinctive mixture of experimentation and accessibility that won over listeners who had been trained to the sonic dimensions of the three-minute pop single." 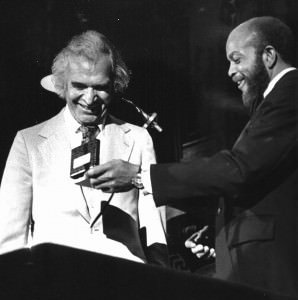