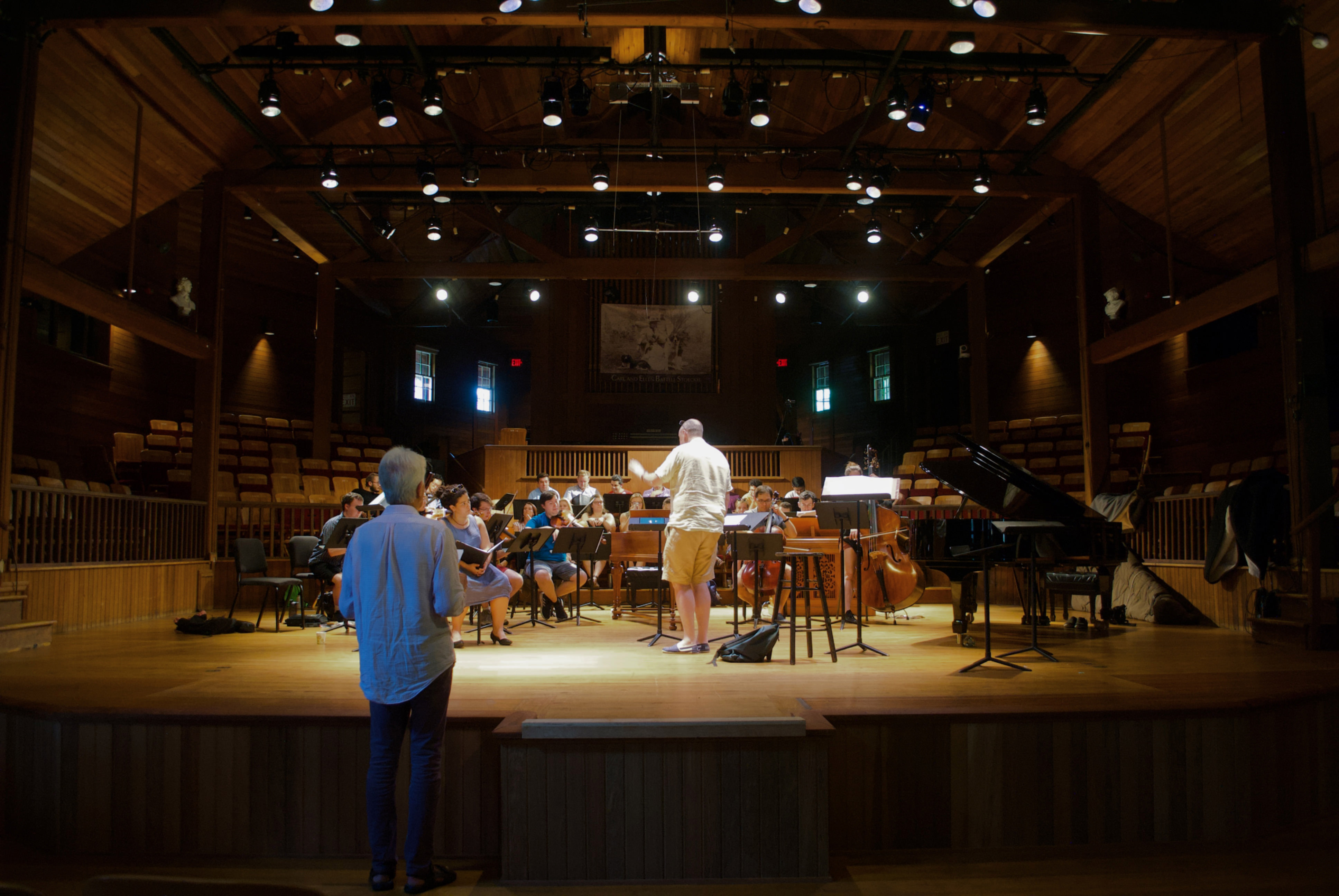 The magazine noted: "The readers and editors see eye to eye on this one. Building on the rich musical tradition surrounding Norfolk since the 19th century, the Norfolk Chamber Music Festival continuously draws audiences from all over the country to scenic Northwest Connecticut to take in compelling aural art produced by world class artists. The passion for some of the best music ever heard by human ears results in one of the most prestigious musical gatherings in the nation."