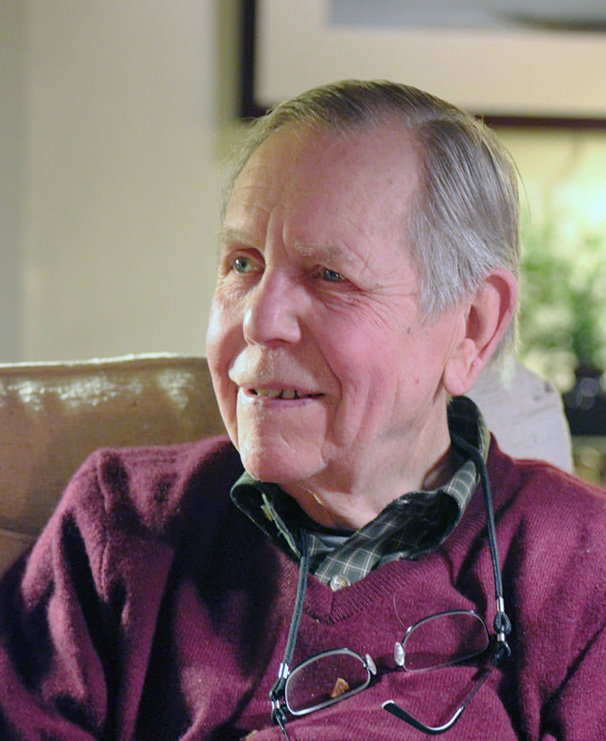 William Gill Gridley, Jr., 85, died peacefully after a brief illness Saturday, November 29, 2014, at his Norfolk, CT home. A 1951 graduate of Yale College, he served for twenty years on the board of the Ellen Battell Stoeckel Estate, home of the Yale Summer School of Music and Art, in Norfolk, Conn.

Gridley was born January 10, 1929 in New York City. An investment banker by profession, Gridley began his career in 1953 at Chase Manhattan Bank, where he worked for 18 years before moving to American Express International Bank, where he was among the first western bankers to do business in China. In 1979 he went on to become president of Crescent Diversified Ltd. and Competrol BVI, the United States investment vehicles of the Olayan Group. He then served as president of Brandywine Investors Inc. Gridley served as CFO, then President and CEO of HYMEDIX Inc. and director of Lifestream Technologies, two health care start-ups.

After retiring from a career in investment, he taught world geography at the Horace Mann School. Bill Gridley had many interests and passions, including art, literature, music, geography, the outdoors, and science. An ardent supporter of the civil rights movement of the 1960s and '70s, he served as Vice Chairman on the board of Tuskegee University for 36 years, and received an honorary degree from the University. In the early 1960s he helped found the Episcopal School in Manhattan, and 1967-1974 he served as treasurer on the Board of The Berkshire Boy Choir. Later, in addition to serving on the board of the Battell Stoeckel Estate, he was on the boards of the Berkshire Choral Institute; the Jane Coffin Childs Memorial Fund, devoted to cancer research; and the Leopold Schepp Foundation, which supports undergraduate and graduate students from all over the world. Gridley grew up in Manhattan and Locust, NJ.

Gridley attended the St. Bernard’s School in Manhattan and graduated from Phillips Exeter Academy. He is a 1951 graduate of Yale College. He then served for two years in the U.S. Army as a corporal in Germany. He married Barbara Dean Gueinzius, his wife of 60 years, in 1954 in Green Bay, Wisconsin. The couple raised their children, Kate and Billy, in New York City and Norfolk, CT.

His two siblings predeceased him; he is survived by his wife, Barbara G. Gridley; their children, Katharine Mead Gridley and her husband John Barstow, William Winslow Gridley and his wife Mary Heller Gridley; four grandchildren; and numerous nieces, nephews, and cousins.

A memorial service will be held January 10, 2015, 11 am, at the Church of Christ Congregational in Norfolk, Conn. Memorial donations in Gridley’s name may be made to the Norfolk Music Shed Restoration Fund of the Norfolk Chamber Music Festival, or the Leopold Schepp Foundation).