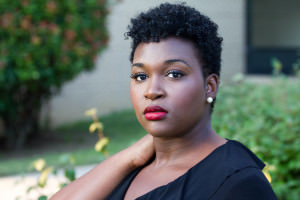 Three Yale Opera students were among the winners of the New England Regional Finals of the Metropolitan Opera National Council Auditions.

Hawkins and Vu reached the finals through the Connecticut District Auditions in December of 2014; King was a Boston regional finalist.