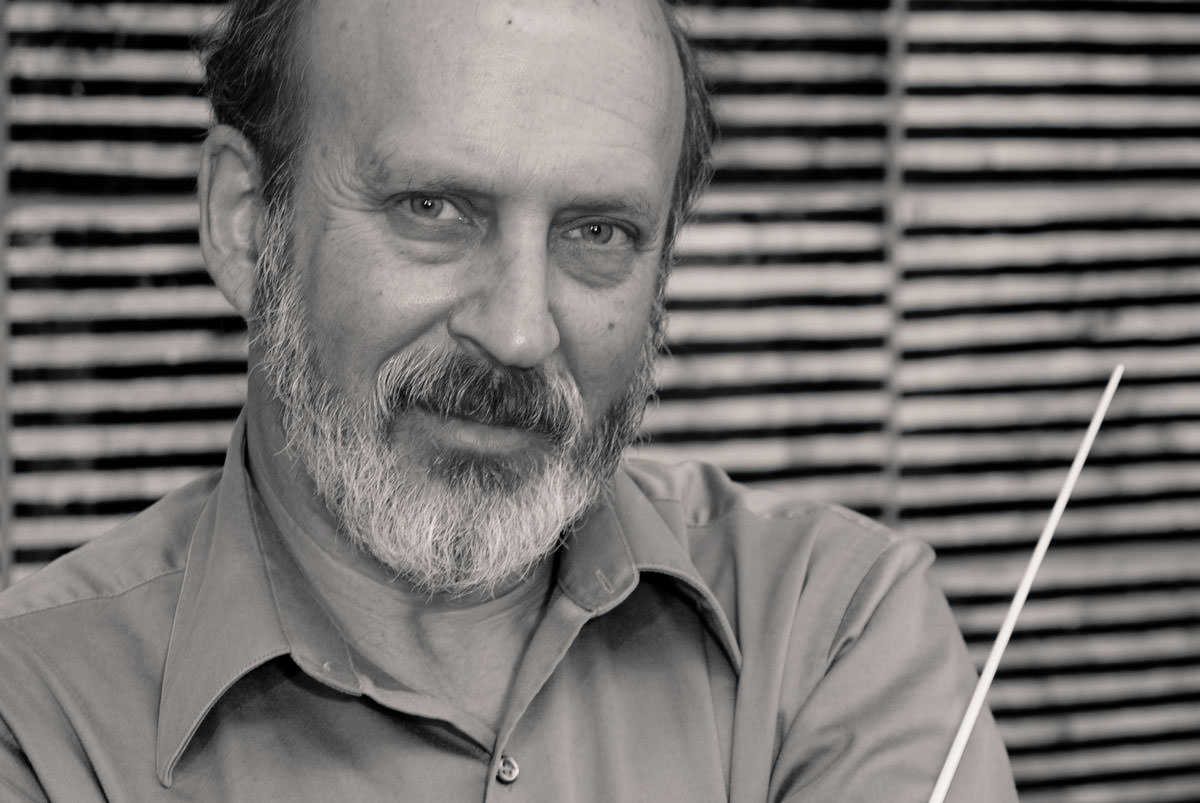 Gerald Elias '75 BA, '75 MM, who studied violin performance at Yale, will publish his fifth novel in 2016. Severn House has agreed to publish the next book in the Daniel Jacobus series of novels that take place in the dark corners of the classical music world.

The debut book in the series, Devil's Trill, won Barnes and Noble's Discover Great New Writers recognition in 2009. The new book, with the working title Fire Music, will be released in the spring of 2016.

His Western short story "Where the Buffaloes Roam" has been selected for fall publication in Ellery Queen Mystery Magazine. In addition, Elias' chamber composition William Grandstaff, commissioned by the Moab Music Festival in 2014, received its second performance at the University of Utah. William Grandstaff was an African American rancher forced off his land by white settlers. The canyon in which he ranched has become a popular hiking destination, and there has been an ongoing effort to rename the site. The 10-minute mini-opera calls for three singers and three instrumentalists.