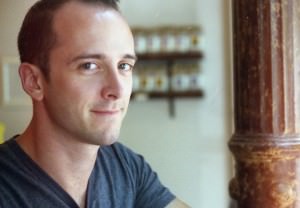 Originally from the Twin Cities, Mr. Peters frequently performs with the Minnesota Orchestra; he can be heard on their recording of Sibelius’ Symphony No. 1, and he participated in their recent historic tour to Cuba. During the summers he conducts the Taneycomo Festival Orchestra.