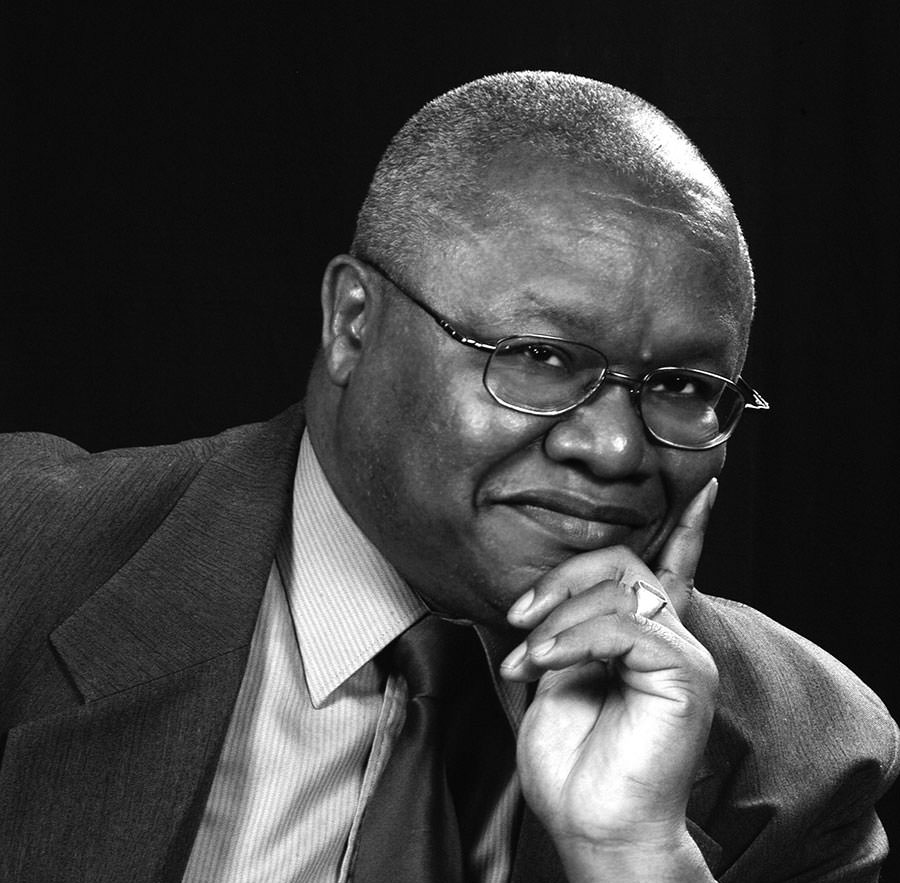 Antonio Underwood '87 MM received a Fulbright that will allow him to travel to Serbia, where he will assist and collaborate in developing of a jazz program at the Academy of Arts in Novi Sad.

In addition, Underwood completed a large work, Tone Poem VI, which released on the CD Wondering Places last spring. He is working on his ninth CD, Third Eye Continuum, to be released on Tone East Music this spring.

Tone East Music is Underwood's own label, which he created after years as performer and orchestrator. Tone East Music LLC was founded "as a multifaceted production house specializing in the development, production, and publishing of songs and music underscoring for visual multi-media and CD distribution worldwide."

The Fulbright Program aims to increase mutual understanding between the people of the United States and the people of other countries, and it is the flagship international educational exchange program sponsored by the U.S. government. It is administered by the State Department's Bureau of Educational and Cultural Affairs.