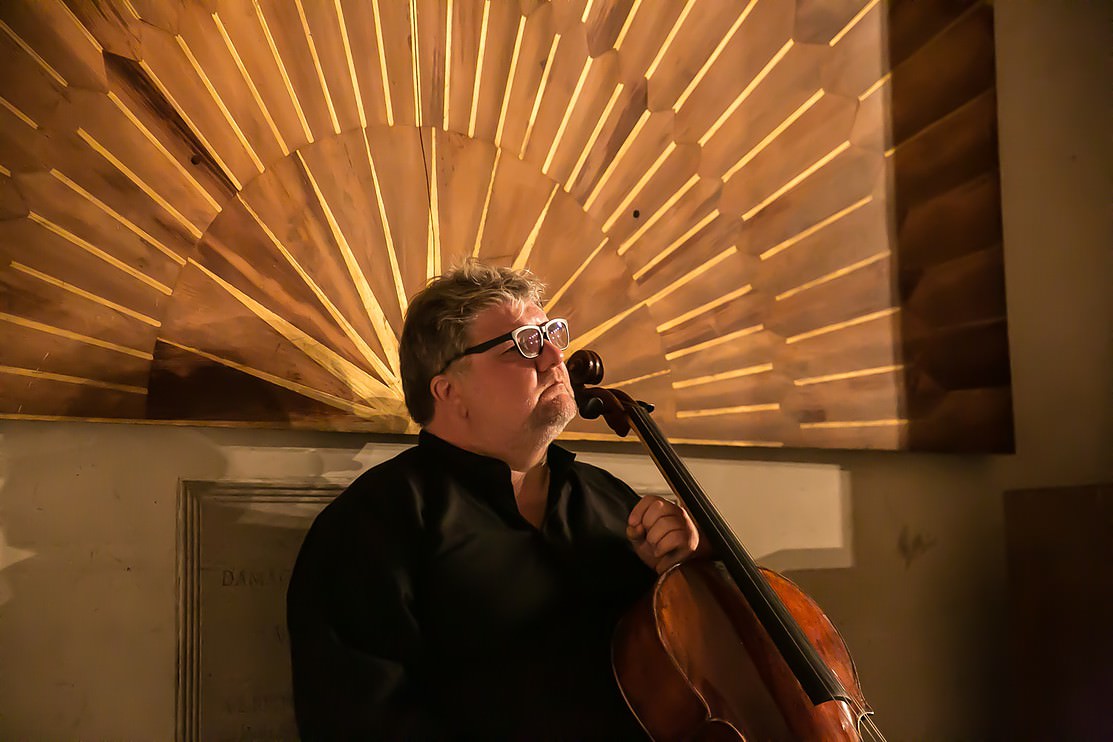 Grammy-nominated conductor and cellist Dmitry Yablonsky '85 CERT has been named conductor laureate of the Jerusalem Symphony Orchestra. The announcement comes ahead of a United States tour with Maestro Yablonsky and the orchestra from February 23 to March 15, 2016.

The tour will feature Yablonsky as conductor and cello soloist, as well as pianist Fahard Badalbayli and cellist Daniele Akta, and will cover many East Coast states of the U.S., starting in Florida and ending in Massachusetts.

As a cellist, Yablonsky's career has taken him to the most important stages in the world, such as the Carnegie Hall, La Scala, Moscow Great Hall, St. Petersburg Philharmonic Hall, Taiwan National Hall, Teatre Mogador, Cite de la Musique, Louvre, among others. He regularly plays with important artists as Boris Berezovsky, Vadim Repin, Shlomo Mintz, Itamar Golan, Yuri Bashmet, and has collaborated with artists as Monserrat Caballé, Roberto Alagna, and Olga Borodina.