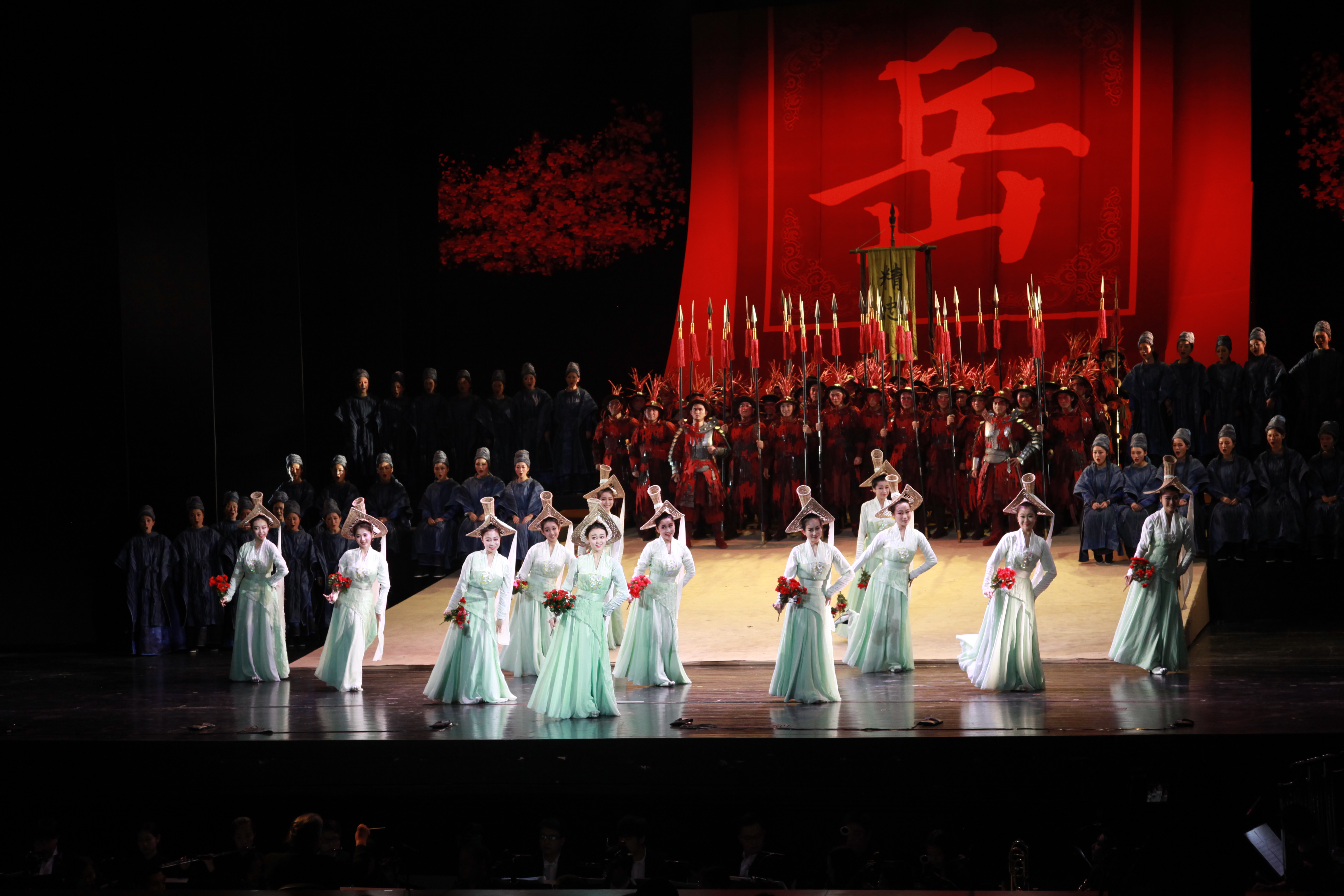 Alumnus An-lun Huang '86 MM will premiere his new opera Yue Fei at the National Grand Theatre in Beijing on June 7-8 , 2016. Sponsored by the National Arts Fund of China, Yue Fei is a combination of the Chinese tradition and Western operatic style, especially Wagnerian, is a large-formed symphonic grand opera in the patriotic theme.

It was one of the first batches of the projects funded by the China National Arts Fund in 2014, and also won the sponsorships of the"12.5 Tianjin University Innovation Team Training Plan" and the Tianjin Municipal Government Funding. Yue Fei is produced by Xu Changjun, the dean of the Tianjin Conservatory of Music and Ma Mei, the director of Vocal Department. Conductor Zheng Xiaoying serves as the artistic director, while playwright Xu Qingdong wrote the script in collaboration with the composer. The director is Chen Xinyi, with the more than 300 performers by the teachers, students, youth choir and symphony orchestra of this one of the leading music institutes in China.