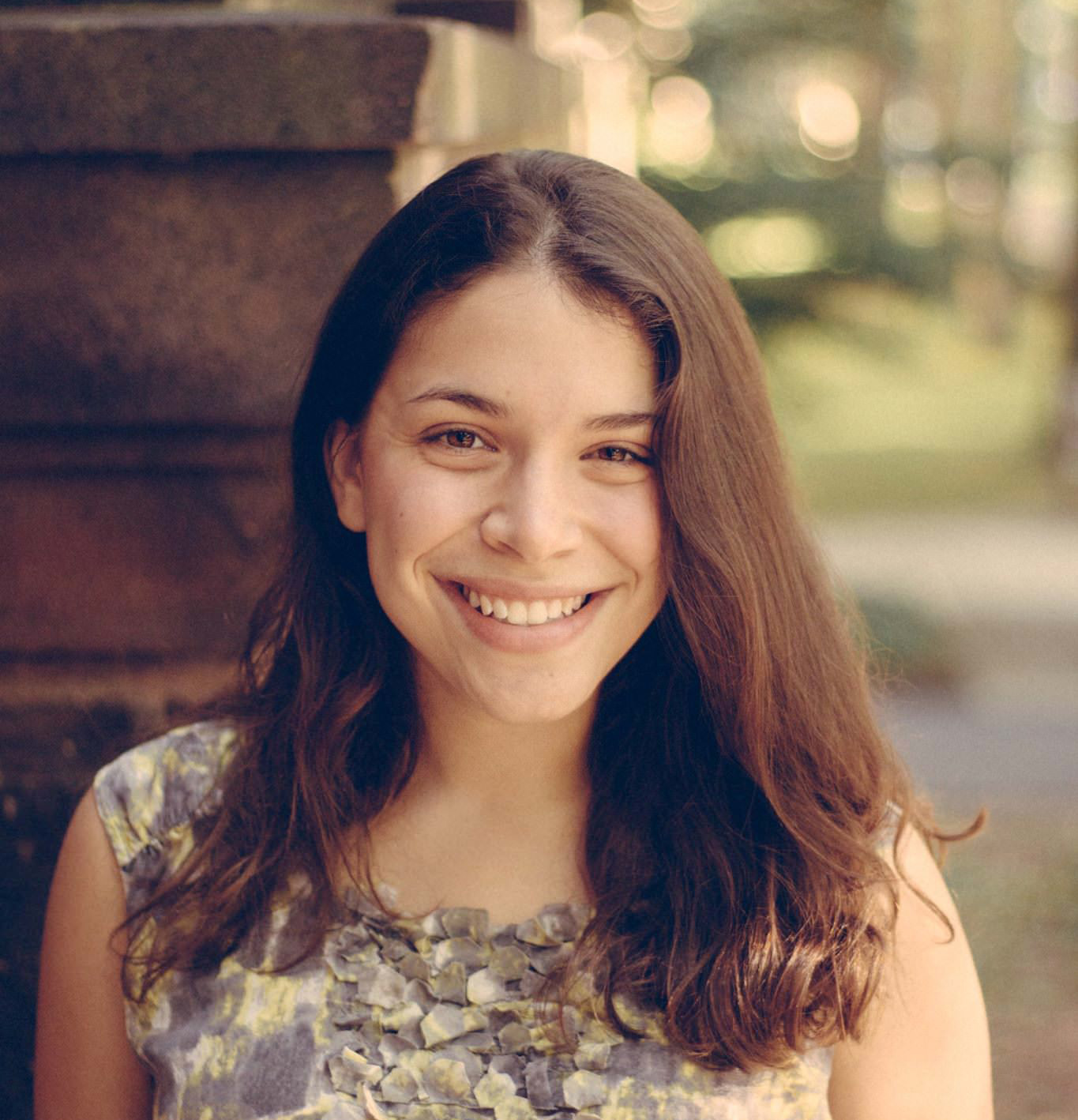 Stephanie Tubiolo '14BA '16MM has been named the first Postgraduate Teaching Artist Fellow at the Yale School of Music's Music in Schools Initiative. The position was created through an endowment from Mr. and Mrs. Lester Morse '51BA, whose generosity helped establish the Morse Summer Music Academy, which is part of the Initiative.

Tubiolo, who studied choral conducting with Marguerite Brooks, Jeffrey Douma, and David Hill at Yale, will teach and serve as an administrator, working directly with the Initiative's lead teacher, Rubén Rodríguez. Tubiolo worked as a teaching artist for the Music in Schools Initiative throughout her undergraduate and graduate studies and helped launch the Morse Chorale, the Academy's first choral program.

"What I hope to bring to the program, particularly to the choral division, is a standard of vocal excellence and musical intelligence that brings these students to the level of a collegiate choir," Tubiolo said. "By the time our singers graduate, I want to expose them to all choral genres, not just the standard school-choir repertoire. ... Though students might feel alienated from the classical genre when they are first exposed to it, we find that they quickly embrace it and grow to love it. My goal is expand their choral horizons and to be certain that any singer who graduates from one of our choirs feels empowered to be a leader in their college choir and beyond."

Rodríguez described Tubiolo as the Initiative's "most experienced teaching artist" and said "she has an honest desire to serve this community." He said Tubiolo's continued presence will help recruit more singers and keep the Initiative moving forward and expanding. "She will help us to inspire other choral conductors," Rodríguez said, "and she is already doing that."

"This is a huge step in launching a career," Yale School of Music Dean Robert Blocker said. Talking about the Morses' generosity and interest in helping the school serve the New Haven community, Blocker said, "They have derived so much pleasure from the Morse Summer Music Academy. They wanted to know what could be done to enhance this program."

The creation of the fellowship and Tubiolo's appointment, Blocker said, will help "carry on and sustain the values that were embedded in the program" upon its establishment.