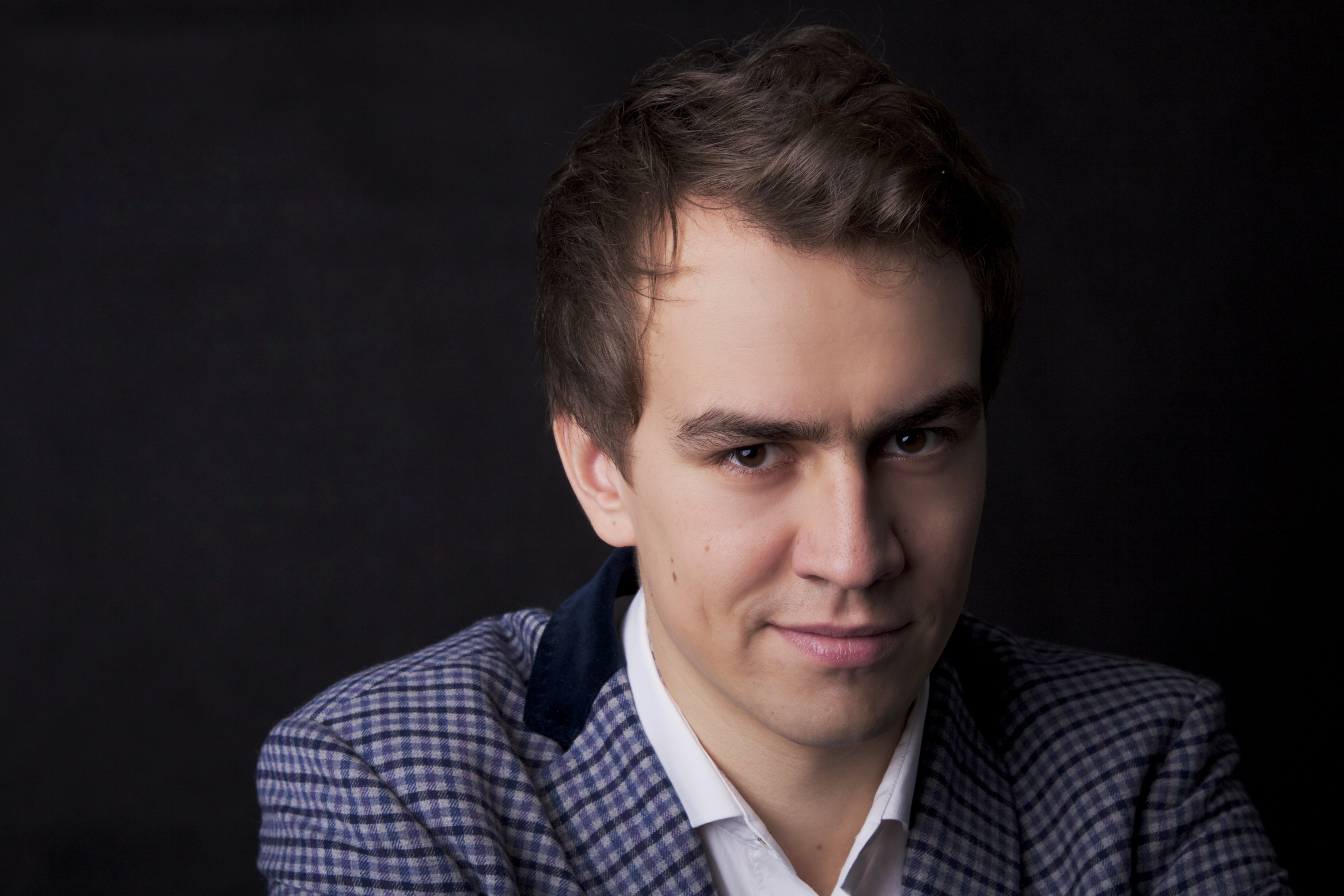 Konik, a native of Poland, is a member of the Yale Opera program, where he studies with Doris Yarick-Cross and Richard Cross. Konik also worked on his competition repertoire with YSM faculty members Douglas Dickson, Timothy Shaindlin, and Kyle Swann. During the 2015-2016 concert season, Konik appeared in Yale Opera productions of Britten's A Midsummer Night's Dream and Massenet's Don Quichotte.

Prior to coming to Yale, Konik attended the Karol Szymanowski Academy of Music in Katowice. Konik is a member of the Polish National Opera's Young Artists' Programme (Opera Academy) at Teatr Wielki in Warsaw where he most recently worked, in preparation for the competition in Bucharest, with Izabela Kłosińska, Eytan Pessen, and Matthias Rexroth. In addition to earning awards at numerous vocal competitions, Konik has performed with the Baltic Opera in Gdańsk, the Silesian Opera in Bytom, the Silesian Philharmonic in Katowice, and the Warsaw Chamber Opera, among other ensembles.

During the Yale School of Music's May 2016 commencement ceremonies, Konik was presented with the Horatio Parker Memorial Prize, an award named after the School's first dean that is given to a student whom the faculty feel is "best fulfilling Dean Parker's lofty ideals."