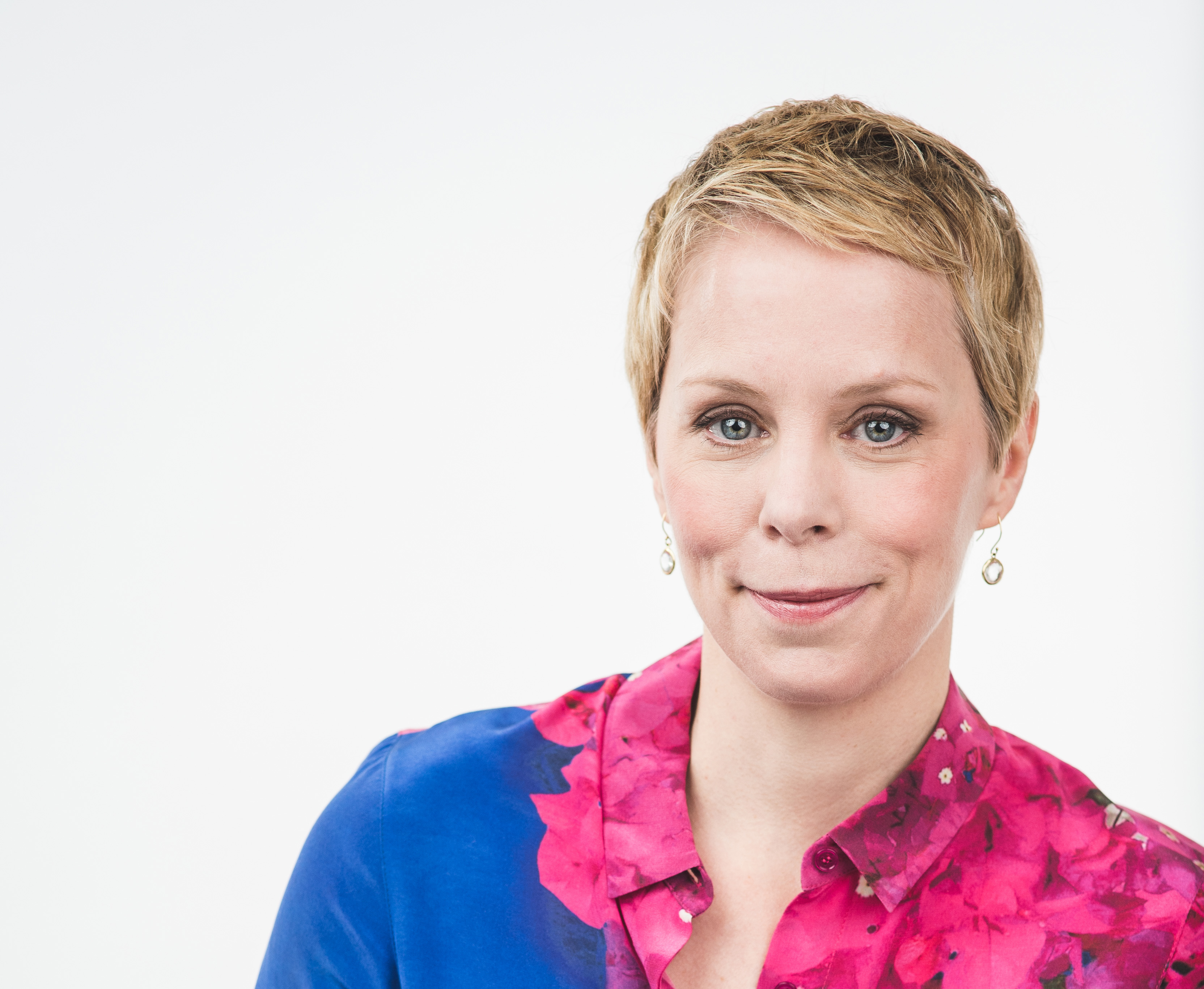 "The open collaborative nature of Chicago's new music community is home to an extraordinary crop of ensembles and a vibrant landscape of composers," Thomas has said. "The scene for new music in Chicago is exceptional and I dedicate myself to supporting and encouraging its sustainability and growth." Thomas, who studied with Jacob Druckman at the Yale School of Music, has co-curated the Ear Taxi Festival with trumpeter Stephen Burns and a committee of local artists and cultural leaders.

More than 350 musicians are scheduled to perform during the festival, which will present 54 world premieres and music by 88 composers including Ted Hearne '08MM, whose choral work Consent will be performed as part of a September 25 Yale in New York program. All artists participating in the Ear Taxi Festival are based in Chicago. Festival venues include the Chicago Cultural Center, Constellation, the Joan W. and Irving B. Harris Theater for Music and Dance, Mana Fine Arts, the Jay Pritzker Pavilion, and the University of Chicago. Chicago-based performing groups slated to perform include the Civic Orchestra of Chicago, Fifth House Ensemble, International Contemporary Ensemble, and Third Coast Percussion, among others.

"Having worked tirelessly on the Ear Taxi Festival for three years, I am very proud of it," Thomas said.