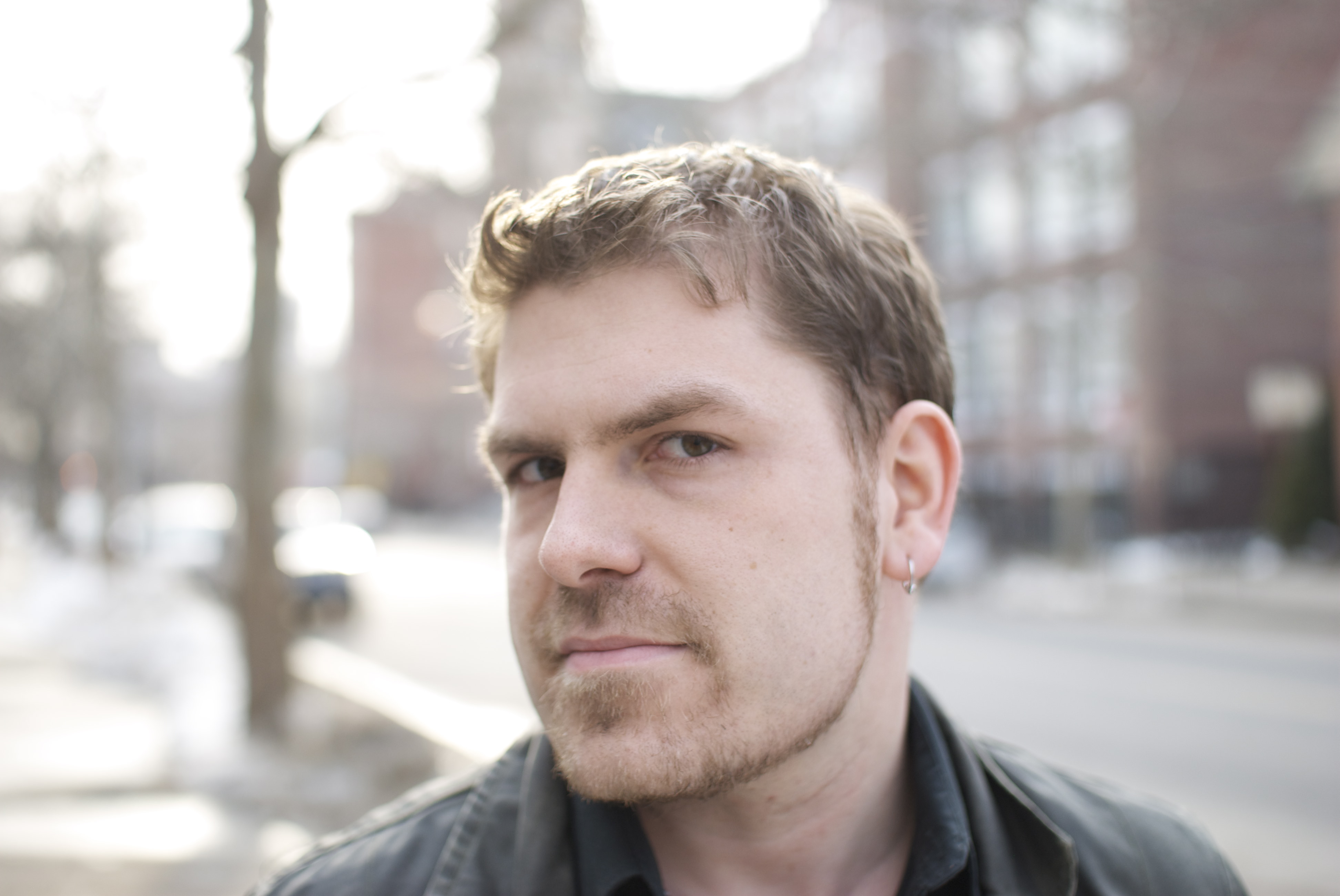 When you make art about current events, there’s a catch: Events change.

The Source, Ted Hearne’s slippery, stunning opera about Chelsea Manning and WikiLeaks, had its premiere at the Brooklyn Academy of Music in 2014. The year before, Ms. Manning had been sentenced to 35 years in prison for leaking secret material on the Iraq war and other American military and diplomatic activities. Many on the left viewed WikiLeaks with wary sympathy for publishing her revelations.

Since then, of course, WikiLeaks has become a liberal pariah for publishing hacked emails belonging to Hillary Clinton’s political advisers. And Ms. Manning, who transitioned from male to female in prison, will be freed in May since her sentence was commuted by President Obama just before he left office.