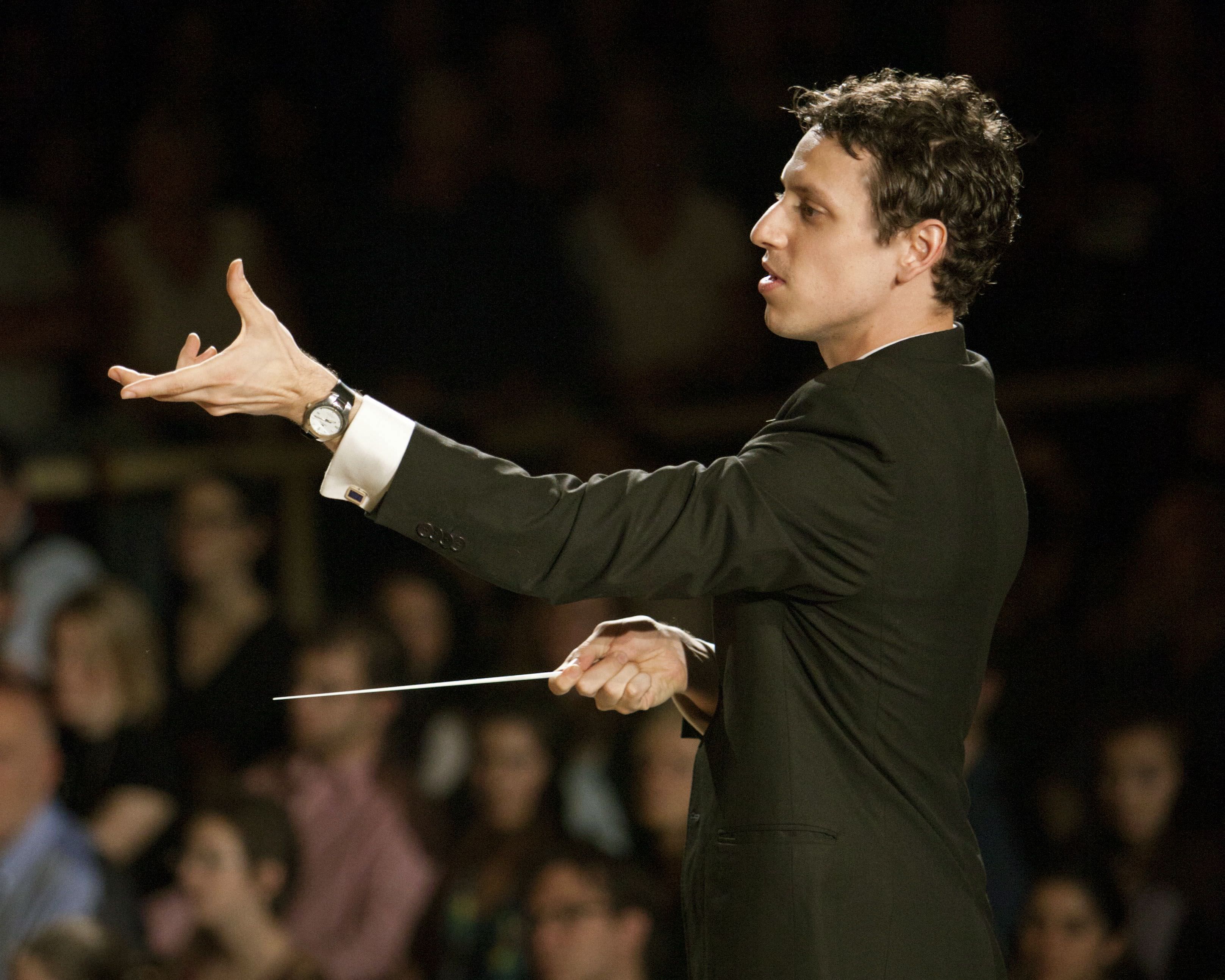 Conductor Paolo Bortolameolli '13MM has been appointed an assistant conductor to Music and Artistic Director Gustavo Dudamel at the Los Angeles Philharmonic for the upcoming season. Bortolameolli previously served as a Dudamel Fellow, an initiative, Dudamel said in a press release, that "continues the LA Phil's commitment to supporting and training the next generation of exceptional conductors."

While at YSM, Bortolameolli was an assistant conductor of the Yale Philharmonia. He has served as a cover conductor for Marin Alsop at the Baltimore Symphony Orchestra and led the New Haven Chamber Orchestra during his final year at Yale.