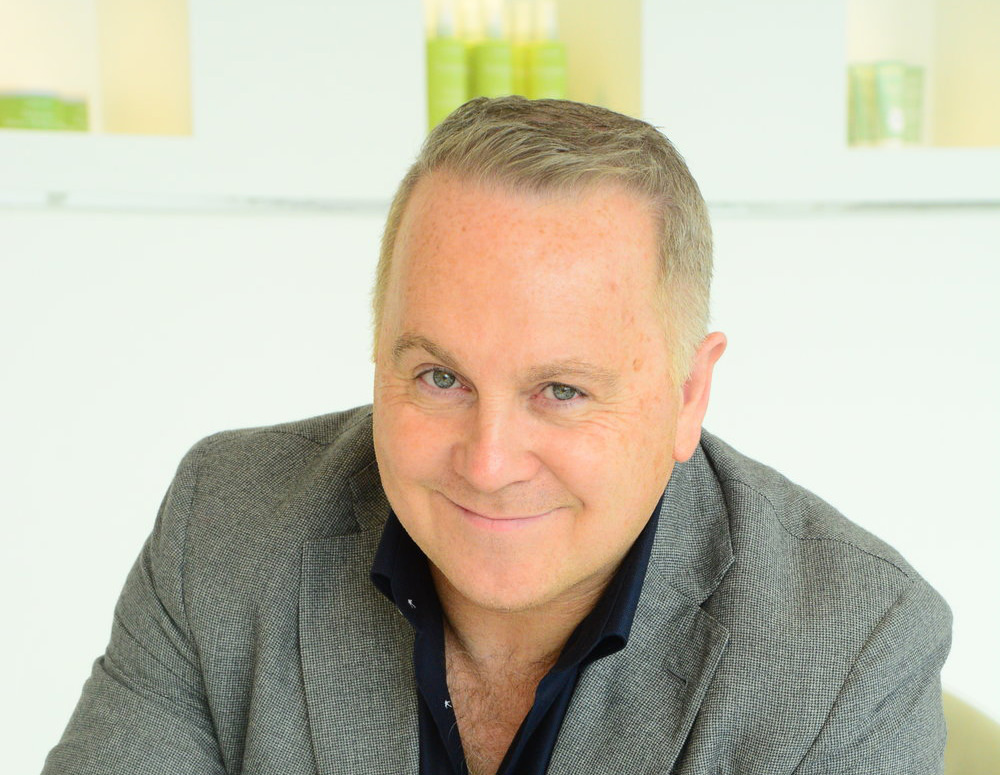 Acclaimed stage director Paul Curran will lead the Yale Opera next month in a new production of Tchaikovsky's Eugene Onegin. Curran has shared the following words about working with the Yale Opera casts and will continue to take us behind the scenes of the rehearsal process and the performances.

Tchaikovsky's Eugene Onegin is not only one of the most popular operas in the repertoire, it is also one of the greatest. Why, you might ask, is it so great? An easy answer: extraordinary music and vocal writing; a whip-crack-hot plot; fantastic, fascinating characters; and relationships that span the decades and centuries so as to feel they could be happening today or any day in our lifetimes. For me, as director, this is exactly why Onegin is such a splendid choice for young voices and developing artists.

Over the next few weeks, I will be writing about our production as it takes shape, tracking our rehearsal process at Yale and even reflecting on the most difficult and personal learning process of all: the performances themselves. I hope you will find time to check out what we're up to!

Onegin is essentially a story of a teenager falling in love with a slightly older man and the struggles she endures coming to terms with his rejection—and his desire for her when it's too late and she makes the smart, adult decision to stay with the man she’s married. I have heard this story told and retold for decades by friends of mine (no names!); rejection remains as difficult a pain to endure today as it was in the 19th century. Our casts need to make this story come alive, to make it their own. In relating, through performance, such a private and painful story, they need to show a vulnerability that makes you feel like writing to your best friend and telling her or him to get over the creep they're dating and move on. Onegin is a modern tale—very modern.

As a story, Onegin needs very little explanation beyond what’s provided by the vivid, rounded characters and their compelling relationships. This is the challenge for all artists but particularly young singers. Memorizing hours of music, especially in a language as difficult as Russian, is not easy, but it is the challenge we embrace in taking on this piece, and that is at the heart of young singers’ development. My aim with this production is to feature and support its young cast. I truly believe young singers need as much help in development as they can get, not to be bogged down with the unnecessary ideas of an added-on "concept" that’s often contrary to the piece itself. That is not to say such concepts are not part of the opera world or in any way invalid. Many pieces not only benefit from a very strong "concept," but actually need it. Our casts will meet these ideas in the fullness of time, but, right now, for them, it's a question of mastering a character and the myriad emotions that come with her or him. Singing and acting are very personal—after all, nobody at a bank or an office is spending six to eight hours a day expressing their heartache after a major rejection or crying into their pillow over a lost love, are they? Our task as directors, designers, and musicians in this venture is to afford these singers every bit of help we can offer. So, we begin ...

We hope you'll join us on our journey as we prepare to stage Tchaikovsky's Eugene Onegin at New Haven's historic Shubert Theatre, and that you'll be in the audience when the curtain rises.