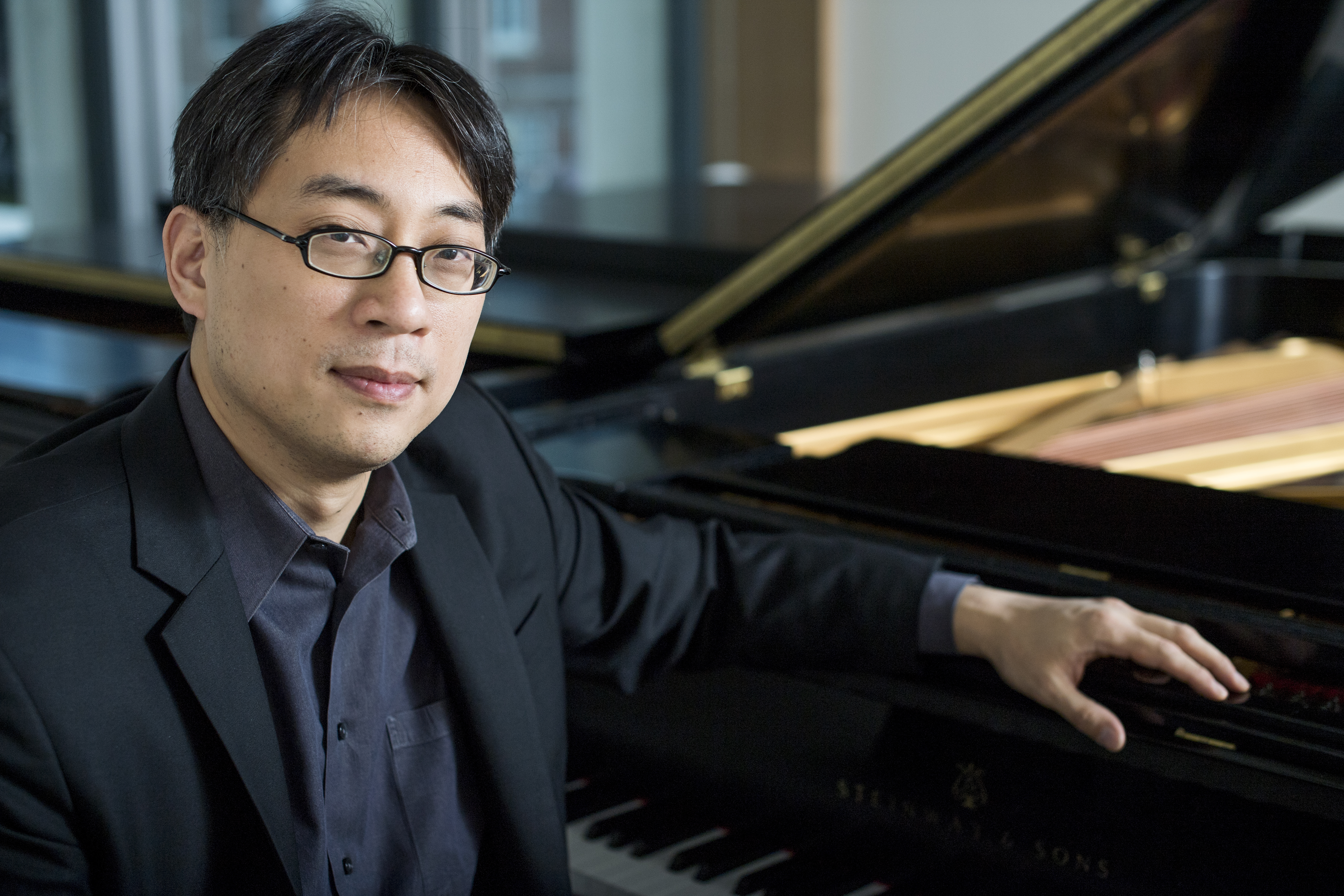 Director Melvin Chen would like to change that, or at least raise the idea that classical chamber music is not static but rather an art form that is of the world, one whose enjoyment can be expanded even further if we understand a bit more about where the music comes from. That’s the idea behind Hidden Influences, this season’s theme at the Norfolk Chamber Music Festival.

“It’s wrong to think of classical music as some kind of bubble, apart from the goings-on of the rest of the world,” Chen explains in an interview in his Yale School of Music office. “There are a lot of things that affected classical music that are not immediately obvious, whether it’s due to the specific composer [and his life experiences] or societal forces. I thought it would be interesting to bring to light some of those things, the things you don’t think of at first glance.”

Chen introduced his Festival themes when he took over as Festival Director three years ago. Previous years focused on Antonín Dvořák and his musical influences, and the year 1918. With Hidden Influences, Chen gave five examples of potential musical influence that are featured in specific concerts: sounds from home and abroad, siblings, friendship, death, and technology.

The July 5th concert kicks off the Hidden Influences theme. Featuring music by Haydn, Janáček, Ravel, and Price, the music reflects the ways composers use the sounds of home and far away places in their music. “These composers not only use sounds of childhood to evoke feelings but to transform that music in modern ways to push forward their music so they’re not just a simple remembrance,” Chen says. “The music is used as a device to push forward their compositional style.” Composer Florence Price, for instance, transformed folk songs from her youth into something “modernist.” Chen adds that her composition contrasts with Haydn, who in his Piano Trio No. 39 in G Major, “Gypsy,” “evokes a sense of the exotic.” Ravel in his Mother Goose Suites serves both purposes, Chen continues. The suite was written for children so it evokes his childhood and the past but it also elicits hints of Southeast Asia. “I wanted to see how composers evoke the ‘other’ and contrast that with how they use familiar concepts of home and youth.”

The influence of technology is explored in the July 12th concert that features works by CPE Bach, Telemann, Harbison, and Beethoven. “Technology has influenced classical music in profound ways,” Chen says, citing the change from harpsichords to modern pianos as just one example. “Harpsichords weren’t built for large concert halls, but the piano has evolved into an instrument that were designed for larger spaces.” Horns, meanwhile, evolved from instruments with no valves to today’s modern horn.

But it’s not just the technology of the instruments that affects how music is composed and played. Inventions, such as the metronome in 1812, had a profound impact on how music was composed and played. “When that was invented, it enabled Beethoven to say, ‘Play it at this speed,’” Chen explains, noting the quartet in this concert (String Quartet in C Major, Op. 59, No. 3) is one such piece.  “Composers could write more complex music due to the metronome,” he says, while “musicians could use the metronome to practice music differently. It’s something you don’t usually think about.”

The Hidden Influences continues July 26th and July 27th with a look at the influence of siblings and friendship on classical music. Felix Mendelssohn, Chen adds, was a child prodigy, “arguably as accomplished as Mozart.” But his sister Fanny, who as a woman was not afforded the same opportunities for either study or performance, was also talented. “The thing is we will never know how she really could have developed as a composer,” Chen says. “He got the opportunities while she did not. There is also probably some hidden aspect that she was so talented that she probably drove him to be better. Sibling rivalry is real. I wanted to explore that and to show she is a good composer.”

“It’s the same with Clara [Schumann],” Chen says, whose music will be featured, along with her husband's, on July 27th. “She was discouraged from publishing her music. Even as she was discouraged from pursuing her own compositional aspirations so that her husband could be in the forefront within her family, she actively championed his works. She turned into one of the great piano virtuosos of her time playing Robert’s music,” Chen says.

There is an additional subtext to the sibling relationship in music, Chen explains. “It’s siblings on the surface but it’s really about the role of women advancing in classical music and the problems women had in studying and getting their music played.”

Clara Schumann’s relationship with Johannes Brahms and her potential influence on his music (and he on hers) is an additional facet of the July 27th concert — friendship. Letters aplenty exist between Brahms and Clara, including one in which he tries to console her after the death of one of her children, and he includes a snippet of music he has composed. “The program looks at the link and allows you to hear some of Clara’s music,” Chen says.

The Hidden Influences theme concludes, appropriately, with a look at how composers use their music to work through their impending deaths. “Death is something all of us will face,” Chen says. “It’s interesting to hear how composers in their music wrestle with the question of their impending death.” All of the pieces in the August 3 concert were composed within a few months of Debussy’s, R. Strauss’, and Schubert’s respective deaths. The Sonata for Violin and Piano in g minor was literally Debussy’s last piece. Strauss’ aptly named Four Last Songs were composed during the last months of Strauss’ life. Meanwhile, Schubert's Cello Quintet in C Major, Op. 163, D 956 was his last chamber music piece, and was written when he knew he was dying from syphilis. “A lot of the music composed that year was about 'how can I be at peace with my death',” Chen says of Schubert’s late compositions. “Having a program like this that lets us hear how composers come to terms with their imminent death, maybe it can help some of us when we reach that time,” Chen says. “These pieces are different from each other but it’s interesting to hear what a composer does when he knows he’s dying, how’s it reflected in his music.”

“I want people to see that there are connections between the music you hear and life,” Chen sums up of this year’s Festival theme. “It’s a way for people who don’t know music to enter the music.”