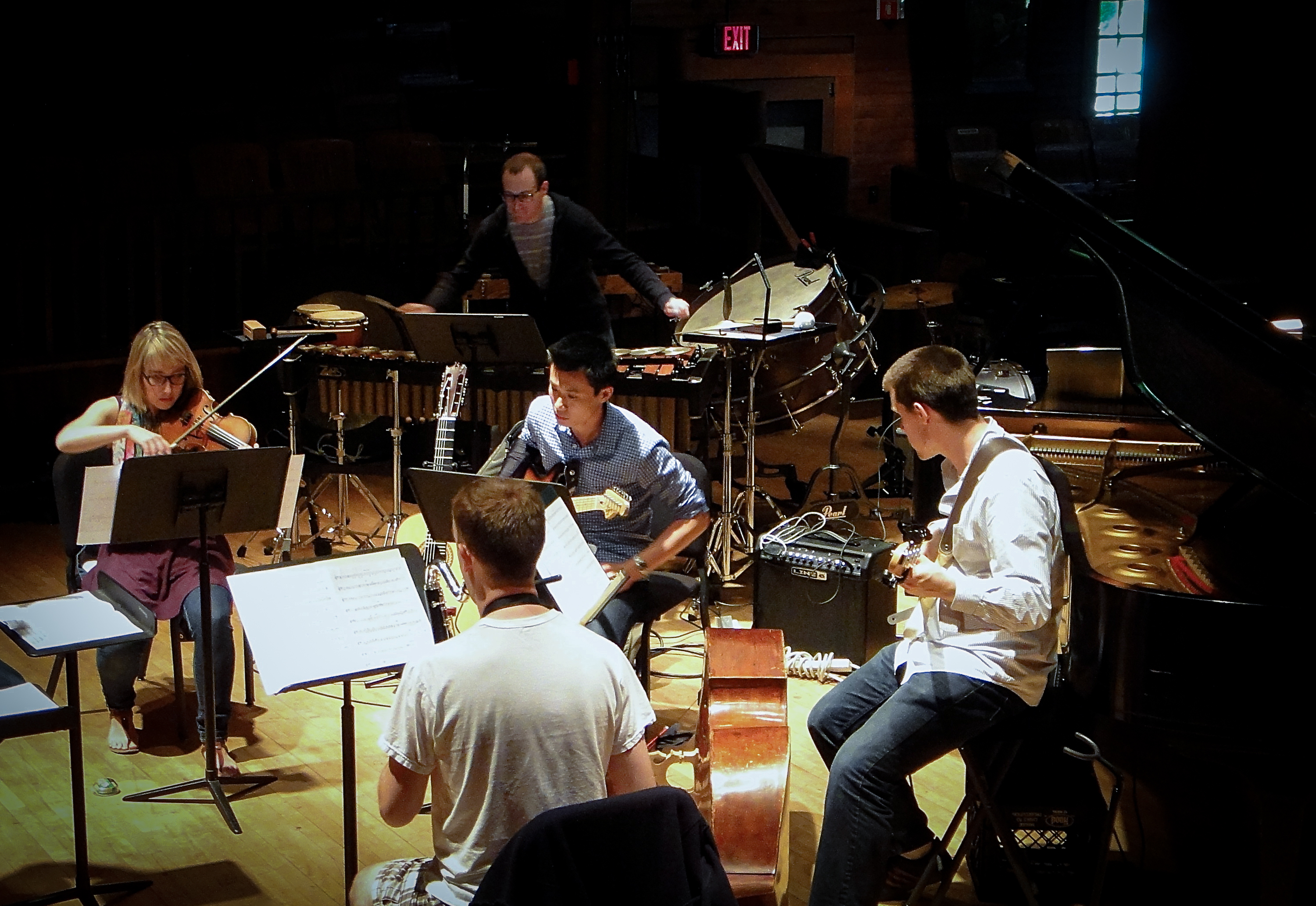 All participants must be checked into the Festival by 2 p.m. on Thursday, June 23.

At  3 p.m. the Festival will provide a University required second Covid-19 PCR test.

Please note the required arrival time in Norfolk and the timing of the Covid-19 test. Be aware that you cannot have anything to eat or drink other than water 30 minutes prior to your test.

If you miss the 3 p.m. test you will be charged for the cost of your Covid-19 test

If you arrive LATE without permission, a $50 late check-in fee will be deducted from your $300 deposit, and you will also be responsible for the cost of your Covid-19 PCR test.