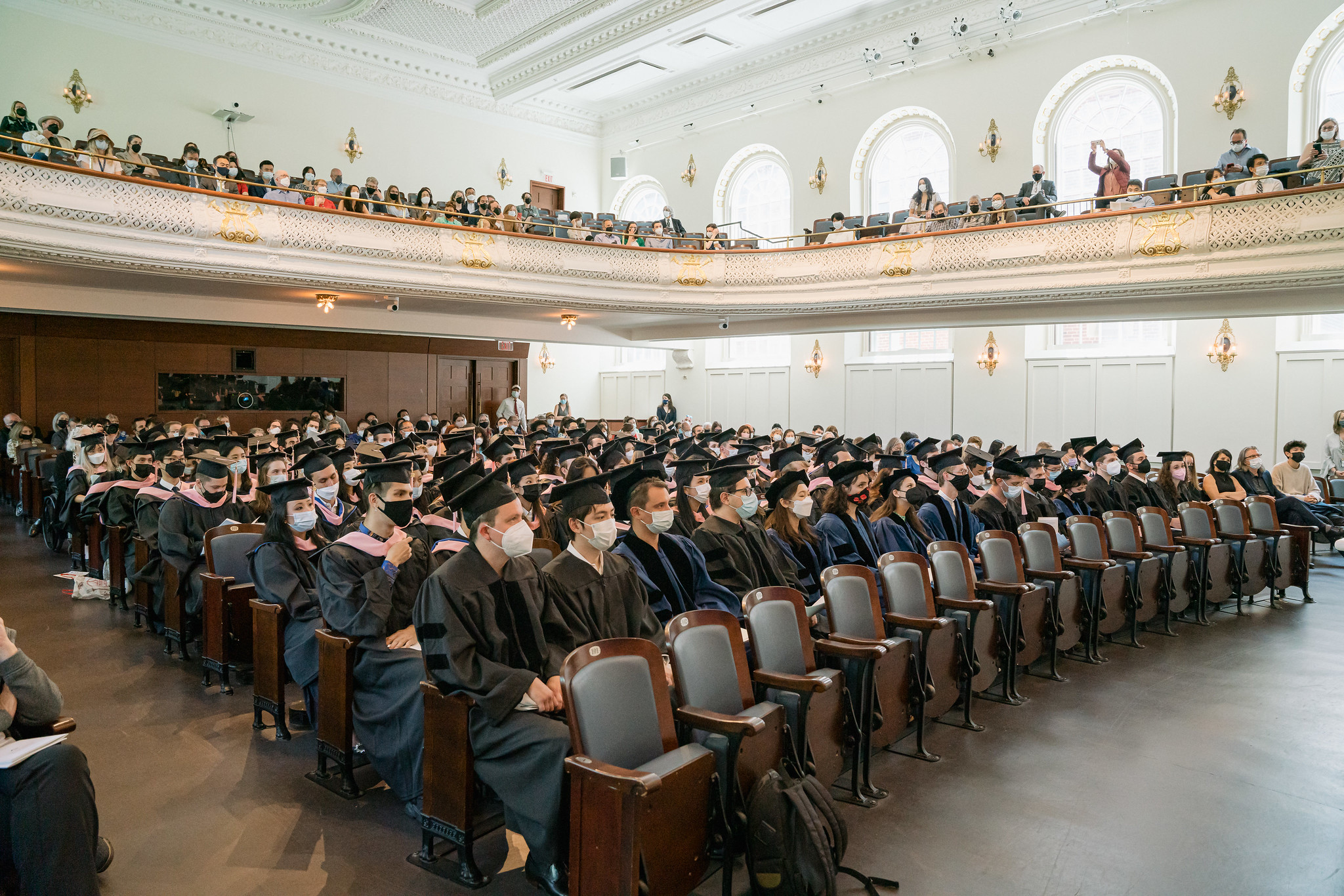 On May 23, following University Commencement exercises during which composer and YSM alum Caroline Shaw ’07MM was awarded an honorary doctor of music degree, the School of Music held its first in-person graduation ceremony in two years. It had been an “extraordinary journey” getting to that point, Dean Robert Blocker told the graduating students and the families and friends, faculty, alumni, staff, and guests who gathered in Morse Recital Hall to celebrate the Class of 2022.

After recognizing those who’d received awards at the Honors Banquet on May 14, Blocker presented special prizes to three students—two returning and one graduating. The Harriet Gibbs Fox Memorial Prize, which is awarded to a student who has achieved the highest grade-point average during their first year of study, was given to cellist Ka Yeung Hung ’23MM, who was unable to attend the ceremony. The Horatio Parker Memorial Prize, which is given to a student who best fulfills the lofty musical ideals held by the School’s first dean, was awarded to violinist Anna Lee ’23MMA, who was also unable to attend. And the Dean’s Prize, the School’s highest excellence award, was given to soprano Magdalena Kuźma ’22MM, who joined Blocker onstage to accept the honor.

Also honored was faculty bassoonist Frank Morelli, to whom Blocker presented the Gustave Jacob Stoeckel Award for Excellence in Teaching. “Named for Yale’s ﬁrst professor of music,” Blocker explained, “the Stoeckel Award is presented to a member of the Yale School of Music faculty who, like the award’s namesake, has made extraordinary contributions to the School and, in so doing, has enriched the School and enlarged its role in the nation’s musical life.” Blocker quoted Morelli as saying, “I believe in my students from the moment they show up, and I want them to believe in themselves the way I believe in them.” Blocker also quoted one of Morelli’s current students, Andy Sledge ’20MM ’26DMA, who recently said of Prof. Morelli, “He believes in you, he’s ready to advocate for you, and he always reminds you, ‘You’re not here for me, I’m here for you.’” With Deputy Dean Melvin Chen at the piano, Morelli later led those gathered in a performance of Schubert’s “An die Musik.”

Before being joined by Chen to award diplomas to graduating students, Blocker offered a charge to the Class of 2022. In a speech titled The Choice Is Yours, Blocker told graduates, “Our art must tell the truth about us, about society, and about our planet. Your job is to repair and heal our broken world.How is this possible, you ask, when telling the truth appears to be optional for all and a privileged few have a ravenous addiction to power and wealth that has no regard for the sanctity of life? What can our voices, lifted together, do to pierce the evil of racial discrimination and dehumanization of women, both vile and horrific conditions born of ignorance and fear?” Blocker turned to Leonard Bernstein, who, in 1972, told The Los Angeles Times, “Art never stopped a war and never got anybody a job. That was never its function. Art cannot change events but it can change people.” We must summon whatever resilience is in us, Blocker said, encouraging the YSM grads to “live your life with courage, compassion, and a sure sense of direction.” 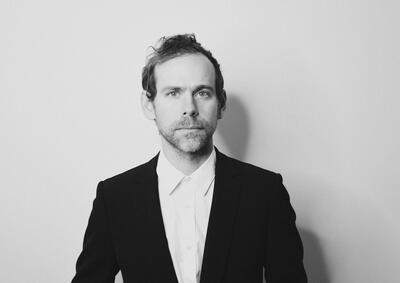 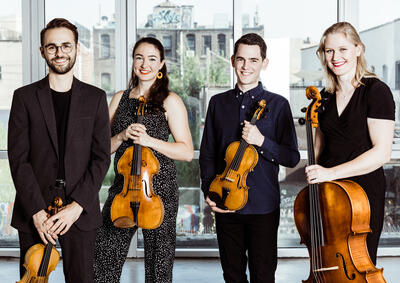 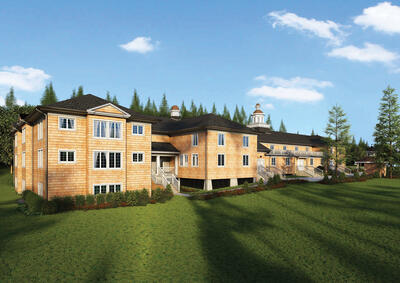