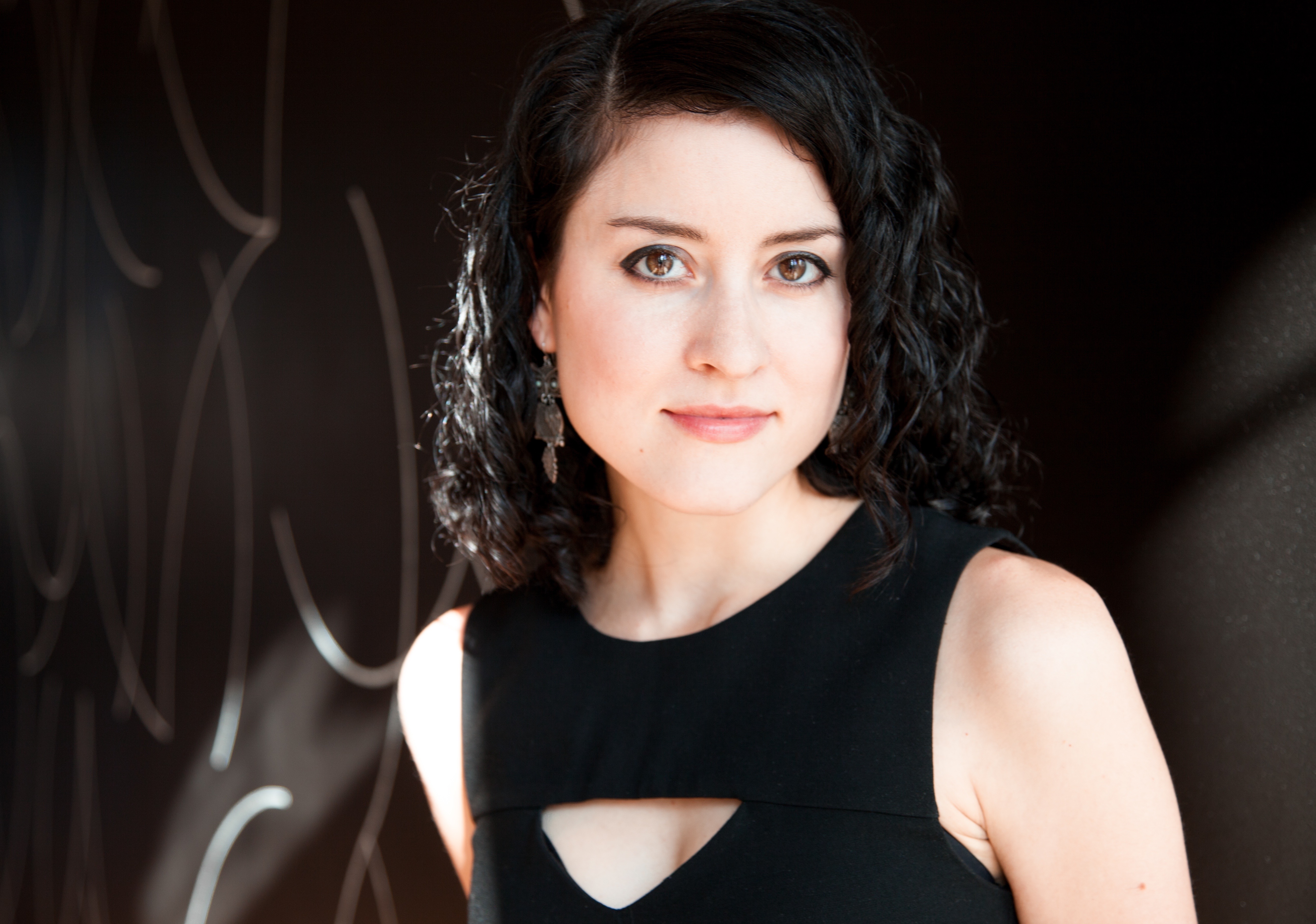 Composer and YSM alumna Hilary Purrington ’17MMA is one of three women to receive a $15,000 commission from the Women Composers Readings and Commissions program, which is administered by the League of American Orchestras, in partnership the American Composers Orchestra and with support from the Virginia B. Toulmin Foundation. Purrington’s Words for Departure, for chorus and orchestra, is scheduled to be premiered in February by Stéphane Denève and the Philadelphia Orchestra, with the Westminster Symphonic Choir led by Joe Miller.

Words for Departure uses as its text Louise Bogan’s poetry set of the same name. "I find I'm drawn to texts that address current issues," Purrington said, explaining, "I was a little hesitant" to take on the personal nature of Bogan’s text, which is about a romantic breakup. The current pandemic has for many offered new perspectives on relationships, Purrington pointed out. "Suddenly,” she said, Bogan’s text felt “incredibly timely." Purrington has completed a draft of the piece, which is due in the fall. "I left myself plenty of time to edit and revise," she said. Purrington’s work begins on paper, then moves to a computer. "I write by hand until it's not helpful anymore,” she said. “At a certain point, I feel like I'm drawing and not composing."

The process through which she has composed Words for Departure has involved singing through the choral parts to make sure the music is intuitive and to get a physical sense of performing it. Purrington sang in the Yale Schola Cantorum during her time at Yale.

Purrington’s involvement can be traced to 2017, when she received the American Composers Orchestra’s $15,000 Underwood Emerging Composer Commission after her 2016 orchestral piece Likely Pictures in Haphazard Skywas read during the ACO’s 2017 Underwood New Music Readings. The commissioned piece that opportunity yielded was a guitar concerto called Harp of Nerves, which YSM alumna JIJI (Jiyeon Kim) ’17MM and the ACO premiered in November 2019.

These organizations have created "a kind of pipeline, in a sense," Purrington said. "I feel very lucky to be part of this community and to have these advocates." This year’s other winners are Niloufar Iravani and Leanna Primiani.

YSM faculty composer Hannah Lash received a commission through the Women Composers Readings and Commissions program in 2016. Her Double Concerto for piano, harp, and orchestra was premiered by the Naples Philharmonic and conductor Arvo Volmer in November of that year.

Read the ACO and LAO’s press release to learn more about the commissioning ecosystem created by the above-mentioned organizations.