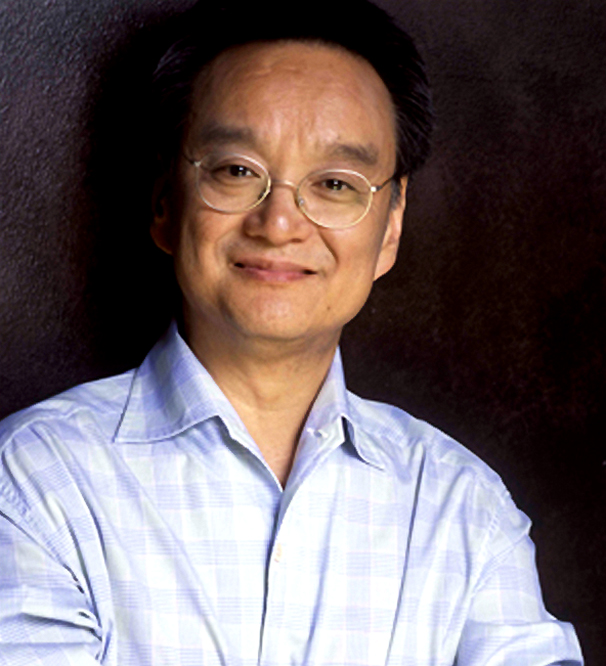 Faculty violinist Hyo Kang retired at the end of the 2020-2021 academic year after 15 years at YSM—years during which he demonstrated, “with his extraordinary musicianship and through his students’ captivating performances, what artistic excellence sounds like,” School of Music Dean Robert Blocker said in an announcement to the YSM community. “He is that rare musician who can nourish another’s potential as if it were his own.”

The Korean Broadcasting System’s 2013 documentary Violinist Hyo Kang: Teacher of Genius Musicians reflects in a larger sense the gifts that Kang has brought to his work and the dedication he has shown his students and the institutions with which he has been affiliated. Kang completed his undergraduate and graduate education at The Juilliard School, where he studied with Dorothy DeLay and more than four decades ago joined the faculty. He also studied with Berl Senofsky at the Peabody Conservatory of the Johns Hopkins University.

In addition to solo and chamber music performances that have taken him around the world, Kang has built foundations, including the Great Mountains Music Festival and School in PyeongChang, South Korea, from which others have launched careers—earning coveted prizes at competitions and joining the ranks of acclaimed ensembles. In 1994, Kang founded the celebrated Sejong Soloists, a string ensemble that CNN’s Paula Zahn has described as “one of the top chamber music groups in the world.”

Through his artistic leadership—whether on the concert stage, at music festivals, or in the teaching studio—Kang has guided students as they progressed in their musical lives from the pre-college program at Juilliard to the Yale School of Music and into the professional world. Without question, Blocker said recently, he is “one of the most respected violin teachers anywhere in the world,” and the music community will continue to hear and recognize the yield of his lessons in performances by future generations.