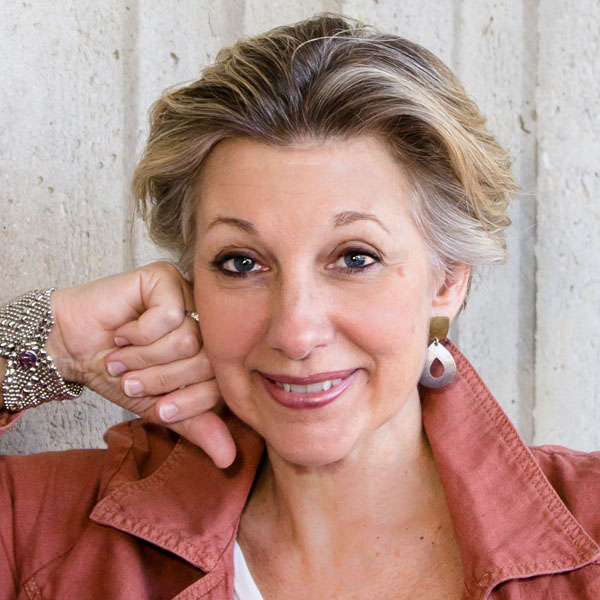 Take a journey down the Amazon River. Step on the boat and disappear from the realities that surround you and the self you were. Let nature and music wash into your spirit, as you allow yourself to emerge at a new destination. Unexpected, but essential, allow yourself to change.

This is the invitation extended by Florencia en el Amazonas. Spun from a libretto in the magical realism style of Gabriel García Márquez, the intensely evocative score was written by the late Daniel Catán, as a commission for the Houston Grand Opera.

In preparation for this production, I considered the opera an actual journey, from the viewpoint of each character. Why were they there; what was their story, their wish, and their eventual outcome. It is rare that every character has an essential need and a tangible transformation, but in this instance each role is part of an intricate and well-balanced puzzle, with the river holding their world in absolute space and time.

In consideration of this, it became clear to me that the river itself was the most imperative character. Down the mighty Amazon, the boat sails through dense rainforest, enduring powerful bursts of weather, and encounters astonishing creatures of the jungle. My production concept, to create a more tangible representation of this magic, was realized by my immensely talented design team.

It’s easy for us to identify with the power of nature to take hold of us, even without the exoticism of an Amazonian jungle. From the viewing of a spectacular sunrise out of an airplane window, to standing at the edge of an enormous canyon, to the simple pleasure of tracing raindrops down a kitchen window, we are given a "life pause" when we allow ourselves to really see. In the words of Ralph Waldo Emerson, “Nature is made to conspire with spirit to emancipate us.”

Throughout literature and music, plots have focused on how nature affects personal discovery; Alice in Wonderland, The Wizard of Oz, Sondheim’s Into the Woods, and myriad Shakespearean plays, most powerfully, The Tempest. In a strong parallel to this opera, that play tells of a ship isolated in a magical environment, with curious beings called forth by the main character, Prospero. In the words of Margaret Atwood about him: “Prospero uses his arts—magic arts, arts of illusion—not just for entertainment, though he does some of that as well, but for the purposes of moral and social improvement.”

In the opera, Riolobo, a man/creature, guides the journey and opens situations for each character to meet their own demons. Without force, he offers opportunity through the magic of the river, the jungle, and the cleansing power of water. Riolobo is balanced against the character of the El Dorado’s captain, a practical man whose very heart and soul are the river. The boat sails with Florencia, an opera singer searching for the lost love that gave her a voice, Rosalba and Arcadio, young hopefuls with aspirations for more fulfilling lives, and Paula and Alvaro, a more mature couple, with unspoken wishes are for a renewal of their love.

Step aboard and journey with us. Allow the music, imagery, and power of magic to become reality. Allow yourself to consider your lost loves, your wishes for a life more fulfilling, and a renewal of what really matters.

In the words of Henry David Thoreau: “Not until we are lost do we begin to find ourselves.”