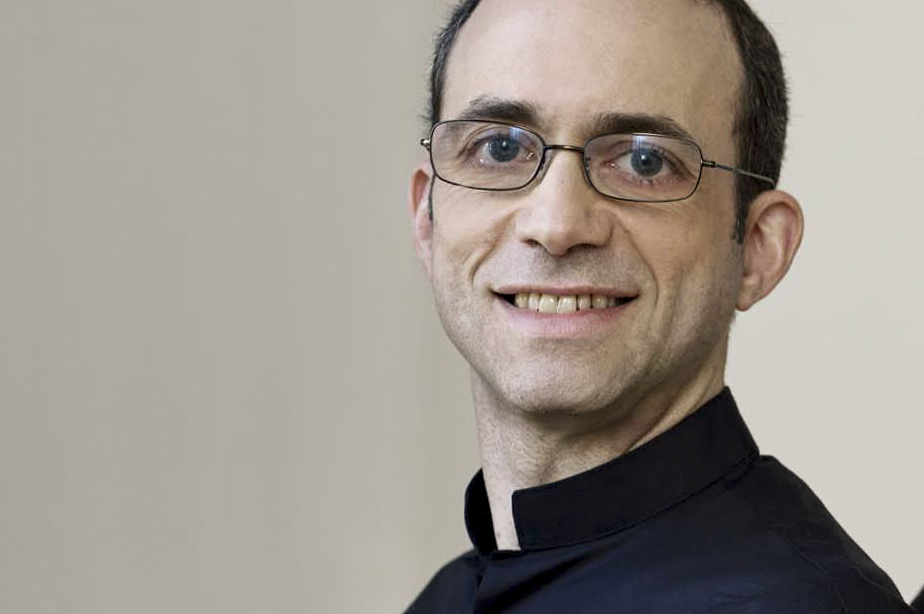 When the Brentano Quartet takes the stage at Norfolk Chamber Music Festival this summer it will be a little taste of deja vu for founding violinist Mark Steinberg. Among the pieces the acclaimed quartet will perform in its streaming concerts from the Music Shed this July is Haydn’s String Quartet No. 55 in D Major, Op. 71, No. 2 on July 17. It is the first piece the quartet performed when it was formed nearly 30 years ago.

Steinberg calls Haydn “a central preoccupation. His quartets are infinitely interesting, beautiful and revelatory. They have a lot to do with the string quartet as an institution.”

“Haydn is the first person to take [the string quartet] grouping and write an enormous set of masterpieces for that group,” Steinberg continues. “He developed ways for the instruments to play with each other in dialogue, either through cohesion or not. He creates counterpoint for voices where voices discourse in every way people know how to discourse.”

Haydn also influenced composers such as Mozart and Beethoven, Steinberg notes. “There are composers who didn’t write string quartets or important string quartets, but many in the western world had a preoccupation with string quartets. It’s why so many of us can spend our entire lives studying this form of music. Without Haydn I don’t think we would have the repertoire we have.”

Steinberg says strings are more like a vocal group. “There are different voices but there are enough similarities and overlap that they can blend into a single sound,” he says. “At the same time they are incredibly versatile and nimble. You can write all kinds of rhetoric for a string quartet without worrying about limitations so much.”

In an era where music can be dominated by one-hit wonders, the Brentano Quartet is an anomaly. The quartet will celebrate its 30th anniversary in 2022.

Steinberg explained his theories on the quartet’s longevity in an interview with Bacho Press after their 25th anniversary. “We know each other so well that we know how to talk to each other, and we know how to negotiate conflicts,” he said at the time. “We know how to find our way together.”

Constantly rethinking interpretations and creative programming helps keeps the quartet fresh, Steinberg says. “There are different ways to go about programming,” he explains, adding there are two ways to put together a program. “It’s like collecting art. You can go to an art collector’s house and you might have a multiplicity of objects that might seem unrelated—masks from Papua, New Guinea and Cezanne perhaps—except they all reflect a person’s values. They are put together through love."

“Or you can have a curated museum exhibit,” he continues, “with pieces that are perhaps all from around a time period or a country. Another way to put together a program is to have a binding force and idea that all the pieces are shedding light on in various ways.”

Steinberg says the Brentano's concerts this summer at Norfolk fall more into the first type. “They’re not geared toward examining a specific idea. A lot of it is intuitive, what’s going to feel like coming out of this piece and going to the next piece.”

While some performers find giving streaming concerts less fulfilling, Steinberg doesn’t see it that way. Playing in a hall that is filled with people is “an extroverted way of channeling the music and sending it out somewhere else,” he says, noting performers must keep in mind projecting the music at the back of the hall. “I don’t feel that way when I play. For me the ideal chamber music experience is where we are having a private intense conversation and other people happen to be there and are eavesdropping. We focus on how the lines speak to each other and on the best nights it creates an aura or intensity that draws people in and makes people want to be part of it.”