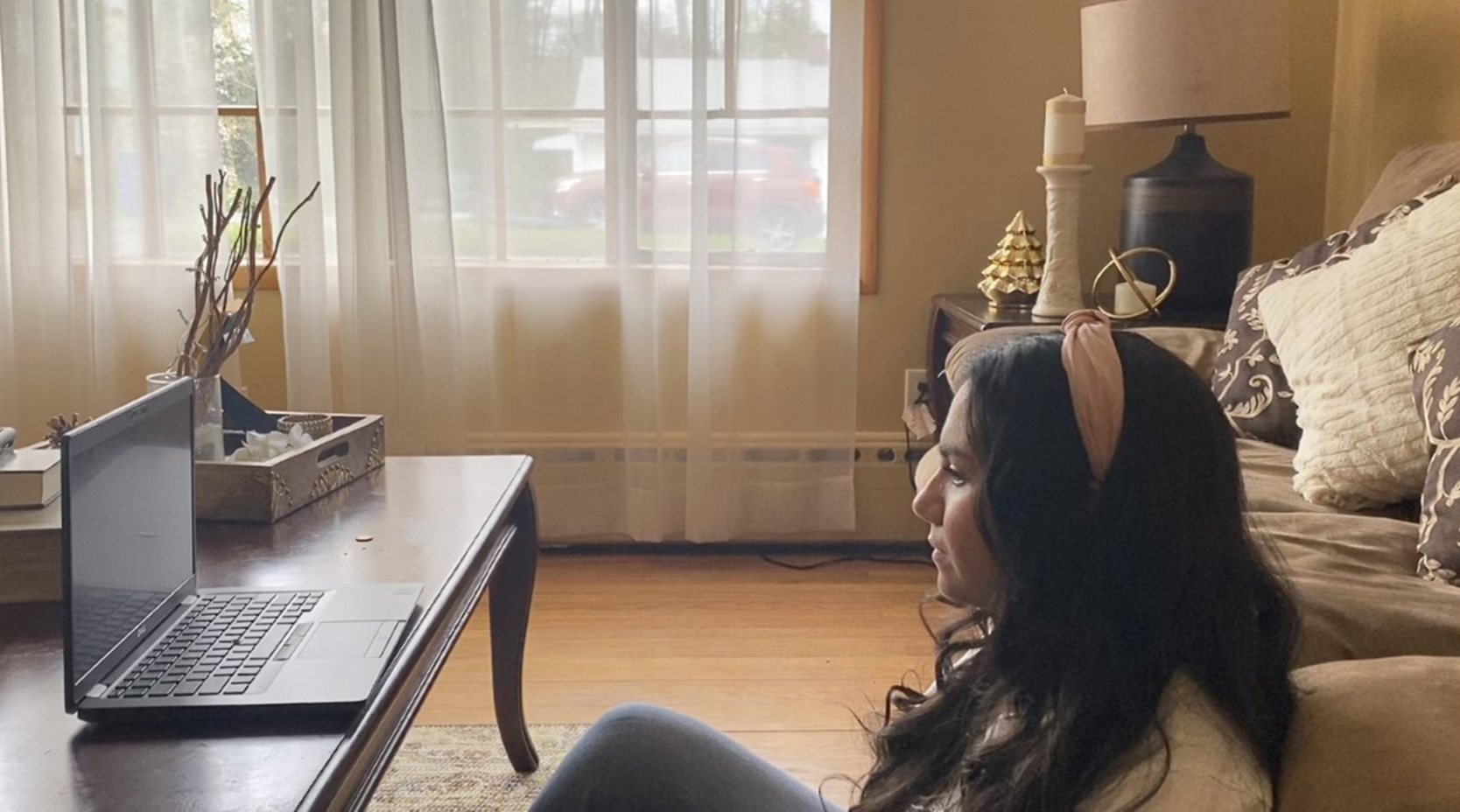 Ask Yale School of Music Dean Robert Blocker about the Music in Schools Initiative and he’ll talk about the mood in Morse Recital Hall when students from the New Haven Public Schools come to Yale to perform. It’s a different buzz, one that’s generated by the pride of families and friends watching their young loved ones make music. The hall is dark today, and quiet, closed for the foreseeable future. If there is a buzz on campus, it’s in the imagination, and perhaps in the wires and Wi-Fi that are keeping us connected at several arms’ lengths. We’ve seen musicians all over the world sharing performances from their living rooms, collaborating with distant colleagues, and learning how to use various digital platforms and software. We’re also seeing musicians teaching, despite the drawbacks of technology.

Rubén Rodríguez ’11MM, director of YSM’s Music in Schools Initiative in New Haven, pointed out that students are receiving just a “fraction of the experience” they normally do in the program, in which graduate-student teaching artists from the Yale School of Music bolster the work of music educators in the New Haven Public Schools. Concepts like sound, intonation, resonance, and color are tough to work through online. Also, Rodríguez said, “We cannot have kids playing together using Zoom.” Instead, small groups of two or three—and in the case of the initiative’s Morse Chorale 10 to 15—meet online on Fridays for coachings.

Despite the drawbacks, the program seems actually to be closer to its mission than ever.

“The main thing at this moment is to keep the human connection,” Rodríguez said.“We are separated, but not alone. The idea is to build community, to keep (students) connected to their mentors and other kids around town, and to give them an option to use some of their time to do something different at home.” Rodríguez called the current environment “humbling” and said, “We need to learn how to use the tools we have available.” Reflecting on how active much of the global music community has been, he said, “It has been very positive to see how important music is. It is vital.” Vital, because of how it uniquely connects us to one another.

For violist and MISI teaching artist Rubina Lee ’20MMA, working with younger musicians, even online, is about more than notes and rhythms, about “way more than teaching.”

“We’re supporting each other,” Lee said.

That support goes beyond the participants themselves. Qiana Dinkins, whose sons Donald and Mitchell are involved in the MISI, said the sounds of brass instruments fills their home. Trombonist Donald, a sophomore at the Sound School, and tubist Mitchell, a sixth-grader at the Benjamin Jepson Magnet School, are fully immersed in music-making. They’re “all over it,” she said, in part thanks to the initiative, which “opens so many doors to the kids in New Haven. They get to experience music on a whole new level, and it’s free.” Dinkins said she thinks her sons “believe that music is life.”

Soprano Gabriella Xavier, a 10th-grader at Wilbur Cross High School who also studies at ACES Educational Center for the Arts, is a member of the initiative’s Morse Chorale. On Fridays, teaching artist and YSM alumna Stephanie Tubiolo ’14BA ’16MM has been working with the group on fundamentals—sight-singing, pitch recognition, and the like—by demonstrating and having the students, with their mics muted, imitate her vocalizations. “We’ve all learned how to listen a little better,” Xavier said, acknowledging that while learning to sing online has its challenges, doing so has forced her and her peers to work harder and cooperate.

Another Morse Chorale vocalist, bass James Maciel-Andrews, a junior at New Haven’s Engineering and Science University Magnet School, said he’s found a new role for himself among his peers in ensemble. “Because I already know how to sight-read,” Maciel-Andrews said, “I like to be there as a singer and as a junior mentor.”

Trumpeter and teaching artist Connor Holland ’21MM, who was a music-education major at Florida State University before enrolling at the Yale School of Music, said the “wide gap of proficiency” among students has motivated more advanced students to provide support to less-experienced members of the MISI.

Tubist and teaching artist Aidan Zimmermann ’20MM, who plans to return to his hometown, Houston after graduating to teach music in that city’s public schools, has found himself asking bigger questions than those having to do with whatever specific musical lessons he’s trying to impart. If there’s no concert for which to prepare, “What is this going to do for the student?” he asked, rhetorically. “What does this mean? What can I give them?” His answers? Adapting to the moment “puts the music-making we do into context,” Zimmermann said. “This is what music means in the community, this is what education means in the community.” The students, Zimmermann said, “are there, they’re present, and they’re captivated.”

Learn more about the Yale School of Music’s Music in Schools Initiative.