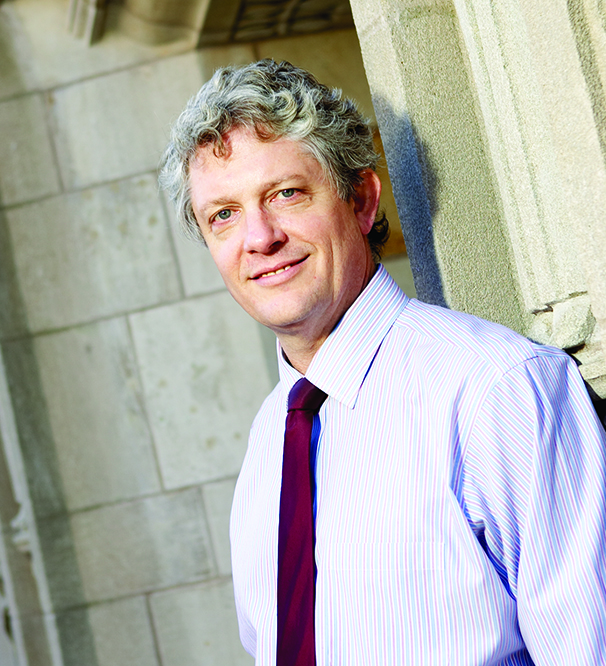 Richard Gard ’02MM ’04MMA ’07DMA retired as Lecturer in Musicianship and Analysis at the end of the 2020-2021 academic year. Since 2003, Gard’s “spirited enthusiasm for discovery,” YSM Dean Robert Blocker wrote in an announcement to colleagues, “inspired students and faculty alike.” Gard was instrumental in guiding YSM through a transition when Professor Emerita Joan Panetti ’67MM ’73MMA ’74DMA retired in 2018 after 37 years on the faculty. Specifically, Blocker said, Gard “helped the School retain important elements of Joan’s beloved and insightful Hearing course,” which introduced generations of young musicians to new ways of experiencing, thinking about, and making music.

Gard studied choral and orchestral conducting at YSM and the Institute of Sacred Music, earning his master-of-music-, master-of- musical-arts-, and doctor-of-musical-arts degrees in 2003, 2004, and 2007, respectively. He earned his bachelor-of-music degree from California State University, Long Beach.

Gard has served as Director of Music at Yale’s Saint Thomas More Chapel and, through the church’s Center for Music and Liturgy, which he founded, published the Cloud Hymnal, an online resource that includes thousands of sacred works. Gard’s technological expertise is also reflected in his work with the music-education software-development company Music Prodigy, where he serves as Chief Academic Officer. “The breadth of his musical interests is really amazing,” Blocker said recently.

Gard, who served as director of undergraduate- and graduate-level lessons for the University, has been an important point of contact for students. Blocker described him as an “invaluable mentor and adviser to those who came to Yale to study, and to the school’s faculty and administration.”

“Whether inspiring students in his classroom or conducting his choir at Saint Thomas More Chapel, Richard has been admiringly committed to his pursuits and to our school,” Blocker told colleagues earlier this year. More recently, he paid Gard a higher compliment: “He is kind,” Blocker said. “It oozes out of him.”