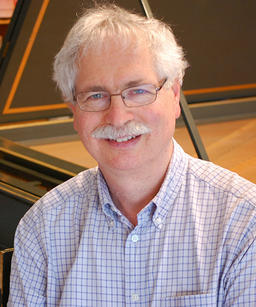 Visiting Professor of Harpsichord Yale School of Music
At YSM Since: 2012
Contact

Harpsichordist and organist Arthur Haas is an internationally renowned pedagogue and performer of Baroque and contemporary music. After receiving the top prize at the 1975 Paris International Harpsichord Competition, he has performed at major French early music festivals and appeared as a soloist throughout Europe and the United States. Currently, Haas is a member of the Aulos Ensemble, Empire Viols, and Aula Harmoniæ. Since 2018, he has been serving a three-year term on the national screening committee of the Fulbright Scholar Program in the field of organ and historical performance.

At the Yale School of Music, Haas has a studio of graduate-level harpsichord students, teaches a class on rhetoric and early music performance, coaches chamber music groups, and frequently performs on the Faculty Artist Series in Sprague Memorial Hall. Beyond Yale, Haas is also on the harpsichord faculty at Stony Brook University and the Mannes School of Music. During the summer, he teaches and performs at the Baroque Academy of the Amherst Early Music Festival.

Praised by Le Monde for his interpretations of French keyboard music, Haas has recorded duo harpsichord music by Gaspard Le Roux with William Christie and solo CDs of music by Jean-Henri d’Anglebert, Forqueray, and works of the English Restoration. Haas holds a master’s degree in historical musicology from the University of California at Los Angeles, where he studied harpsichord with Bess Karp. He also studied with Albert Fuller at the Juilliard School and with Alan Curtis in Berkeley and Amsterdam. 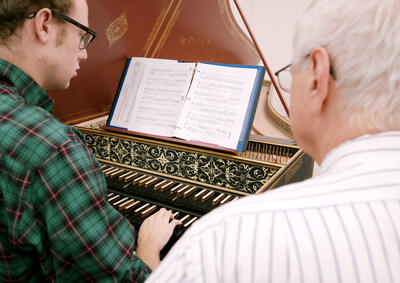 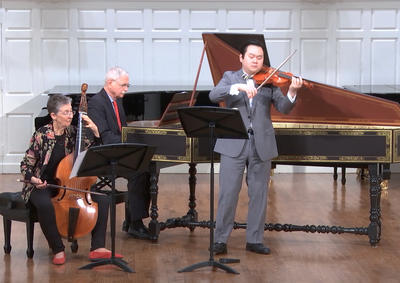 Buxtehude's Trio Sonata in A Minor