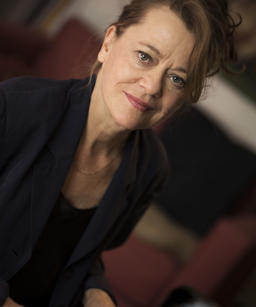 Australian pianist Lisa Moore, described by The New York Times as “brilliant and searching” and by The New Yorker as “New York’s queen of avant-garde piano,” has collaborated with a large and diverse range of musicians and artists, from classical orchestras and ballets to new music ensembles. From 1992 to 2008, she was the founding pianist for the Bang On A Can All-Stars. Over her 40 year career she has collaborated with more than 200 composers – from Iannis Xenakis, Elliot Carter, and Philip Glass to Martin Bresnick, David Lang, and Julia Wolfe –  and has performed in many of the world's great concert halls including the Royal Albert Hall, La Scala, Carnegie Hall, Musikverein, and the Sydney Opera House. Moore has released ten solo CDs and more than 30 ensemble CDs on a variety of labels to much acclaim. As an artistic curator she designed Australia’s Canberra International Music Festival Sounds Alive ’08 series.

Since 1997, Moore has spent a week each summer coaching at the Norfolk Chamber Music Festival—Yale Summer School of Music's the New Music Workshop. She is also a regular guest at the Australian National Academy of Music in Melbourne.  Born in Australia, Lisa grew up in Canberra, London, and Sydney, starting piano lessons at age 6. Her formal studies continued at the Sydney Conservatorium, University of Illinois, Eastman School of Music, SUNY Stonybrook, and in Paris for a year with Yvonne Loriod.  Lisa Moore is a Steinway Artist. 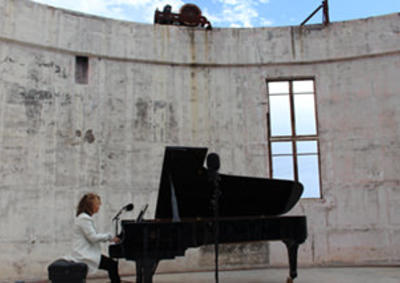