Skip to main content
People > Leadership
BACK TO PEOPLE BROWSE 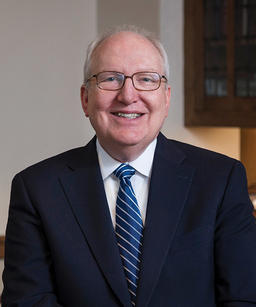 Described by the Los Angeles Times as an artist of “great skill and accomplishment,” Robert Blocker has forged an inspired career as an academic leader, an accomplished pianist, and an impassioned educator. Since 1995, he has served not only as the Henry and Lucy Moses Dean of Music and Professor of Piano at the Yale School of Music, but also as an affiliate Professor of Leadership Strategies at Yale University’s School of Management. An internationally acclaimed concert pianist, Blocker performs throughout the world, appearing in recital and in chamber music and orchestral settings. He appears regularly on national radio and television programs as an artist and commentator and is also active as a consultant to major educational institutions and government agencies worldwide. Blocker is also a member of Connecticut Public Broadcasting’s board of trustees and has been a member of the New Haven Symphony Orchestra’s board of directors since 1995.

Blocker’s administrative work is imbued with the same passion he brings to the concert stage. His academic leadership has consistently elevated public and private institutions to ever-higher plateaus of excellence. During his tenure at Yale, the School of Music’s endowment has grown from $29 million to $365 million, including a transformative $100 million gift that made the School tuition-free. Blocker has also overseen unprecedented improvements to the entire School of Music campus. More than a decade ago, Blocker forged a coalition with the Yale School of Music, the Yale College Class of 1957, and the New Haven Public Schools to launch the Music in Schools Initiative. He also recently oversaw the expansion of the School of Music’s jazz offerings. Prior to his appointment at Yale, Blocker was the founding Dean of the UCLA School of the Arts and Architecture, where he held a joint appointment at the Anderson School of Management. He also served as Dean at the University of North Texas College of Music and at Baylor University’s School of Music. In 2005-2006, Blocker served as Provost and Senior Vice President for Academic Affairs at Southern Methodist University in Dallas before returning to Yale in 2006.

Blocker began his study of the instrument at age five, presenting his first public recital two years later. Following baccalaureate studies at Furman University, Blocker earned master’s and doctoral degrees in piano performance at the University of North Texas under the tutelage of the eminent American pianist Richard Cass. He also studied with Jorge Bolet. Blocker’s contributions to musical scholarship include The Robert Shaw Reader (Yale University Press, 2004), which he edited, and his forthcoming book, Music: The Currency of Hope. 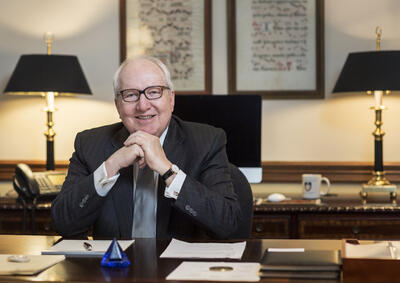 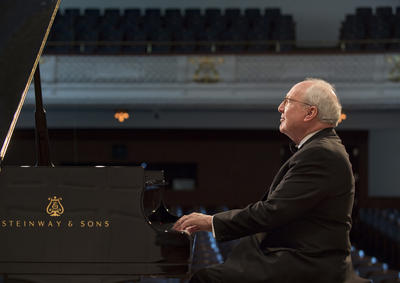 Recital as reflection: pianist and Dean Robert Blocker tells a story through a concert program 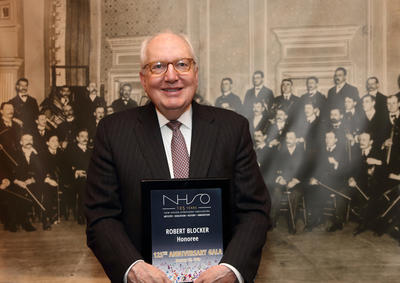 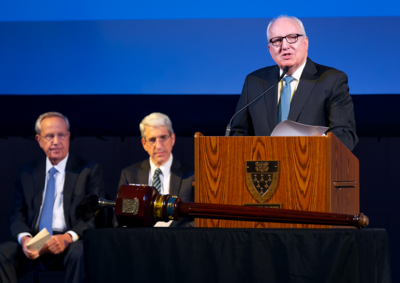 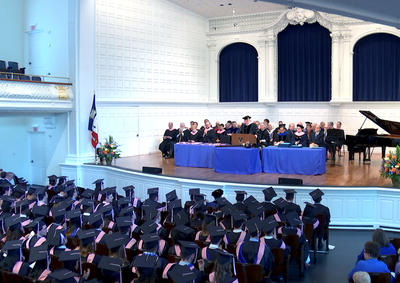 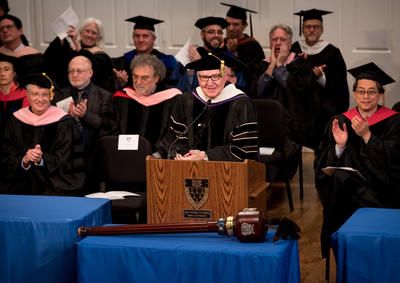