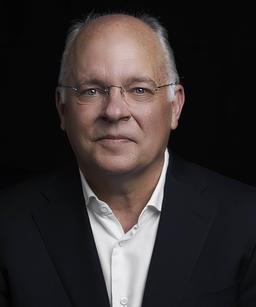 Lecturer in Percussion Yale School of Music
At YSM Since: 1997
Contact

Robert van Sice is considered one of the world’s foremost performers of contemporary music for marimba, having premiered more than 100 works for the instrument. Four of the seminal works in the marimba repertoire were written for him: Peter Klatzow’s Dances of Earth and Fire, Alejandro Viñao’s Estudios de Frontera, Martin Bresnick’s double marimba concerto, Grace, and James Wood’s Spirit Festival with Lamentations, which introduced the newly developed quarter-tone marimba. In his varied performing career, van Sice has given recitals in more than 30 countries, appeared as a soloist with numerous orchestras, and been featured on international radio stations.

Van Sice is also one of the world’s most respected percussion teachers whose students are playing in symphony orchestras and contemporary chamber ensembles, winning competitions, and maintaining solo careers around the world. In addition to his work teaching graduate-level percussionists at the Yale School of Music, he is on the faculties of the Curtis Institute of Music and the Peabody Institute of the Johns Hopkins University. Previously, he headed Europe’s first diploma program for solo marimba players at the Rotterdam Conservatory in the Netherlands. Van Sice has given more than 400 master classes in 25 countries, often serves on the juries of international competitions, and has released six CDs on the Etcetera Records, Mode Records, and New World Records. For the past 15 years, van Sice has collaborated with the Adams Corporation in the Netherlands in designing a series of marimbas that bear his name. 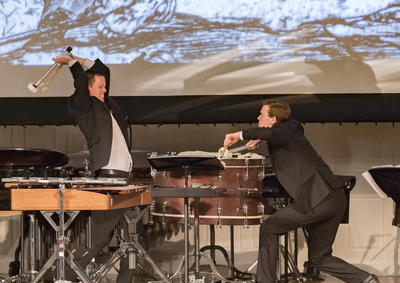 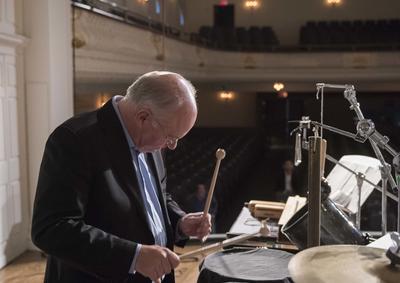 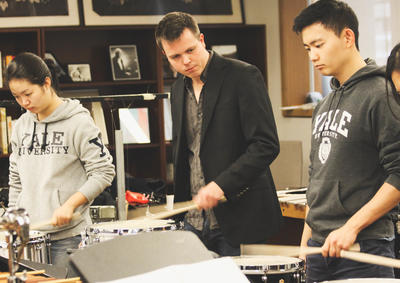 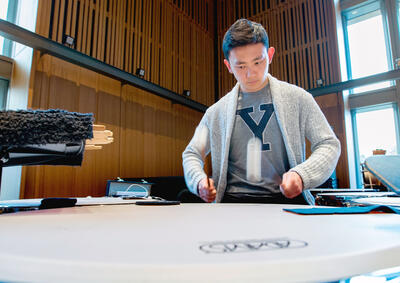