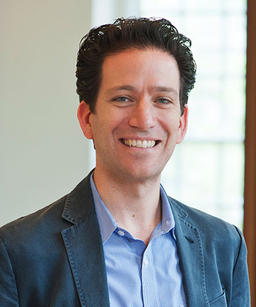 Sebastian Ruth is a violist and educator committed to exploring connections between the arts and social change. He is the founder and Artistic Director of Community MusicWorks, a nationally recognized organization that connects professional musicians with urban youth and families in Providence, R.I. Community MusicWorks is “creating rewarding musical experiences for often-forgotten populations and forging a new, multifaceted role beyond the concert hall for the twenty-first-century musician,” as described by the MacArthur Foundation. As a member of the Providence String Quartet, Community MusicWorks’ resident ensemble, Ruth has performed in recent seasons throughout North America and with internationally renowned soloists and chamber ensembles. Ruth also serves on the board of the International Musical Arts Institute and the advisory boards of the Sphinx Organization and Music Haven, a non-profit organization in New Haven, Conn., that is modeled on Community MusicWorks.

At the Yale School of Music, Ruth is a visiting lecturer through the Music in Schools Initiative. He teaches a class in community engagement and education titled “Music, Service, and Society,” which examines the relationships between art and education, social change, and democracy. 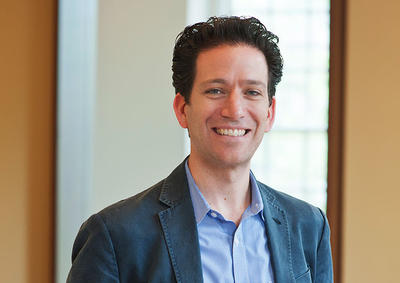 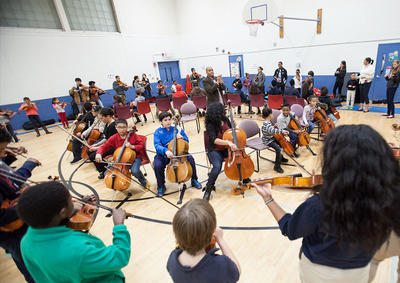 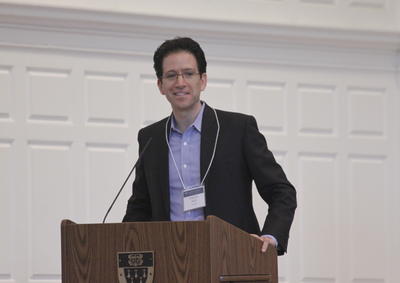 Sebastian Ruth on "Music, Education, and Democracy: Possibilities for Our Shared World" | Symposium on Music in Schools 2015