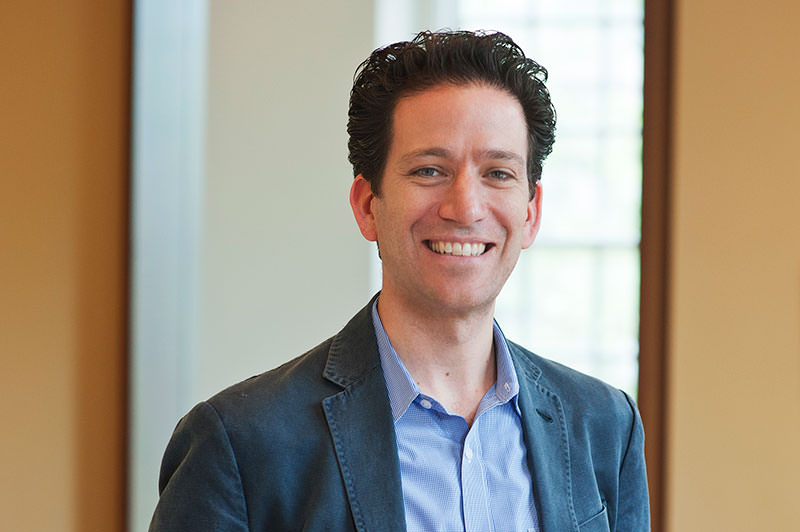 The word “outreach” in the performing arts conjures up visions of the local orchestra performing for underserved communities – then rushing back to the concert hall in time for the 8 p.m. curtain.

But a new crop of classical music entrepreneurs wants to make social activism the main event. Musicians are forming more ensembles outside the orchestra in pursuit of new models of giving back. They are devoting their careers to music as social entrepreneurship.

Sebastian Ruth is a violinist, violist and the founder of Providence, R.I.’s Community MusicWorks, which provides music education for at-risk kids. The landscape was different 19 years ago when he founded MusicWorks. “When we started in the late ’90s, our work was much more of a marginal activity,” Ruth says. “I would say people were not flocking to do this kind of work. That seems to have shifted pretty dramatically.”

So dramatically, that in 2010, Ruth was awarded a MacArthur Fellowship for “forging a new, multifaceted role beyond the concert hall for the twenty-first-century musician.” Indeed, it is easier to find ensembles with a social focus in 2016. To name a few: Boston’s Music for Food, founded by Grammy Award-winning violist Kim Kashkashian; New York-based Musicambia, a network of conservatories that take music into prisons; and Decoda, a chamber ensemble that courts audiences in schools, hospitals and jails as well as concert halls.

How did social activism get so popular? Ruth attributes the shift to two factors: a social media generation that’s used to connecting with a wider community and the hard fact that conservatories are turning out more musicians than there are orchestra jobs. From a practical standpoint, there’s a reason why these ensembles last: The social component that involves kids and education attracts funders, too.