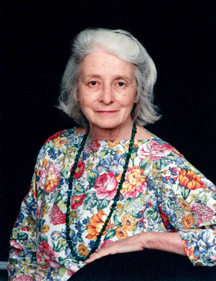 Mrs. DeWitt was born November 14th, 1926, in Boston, MA, to Isabelle Hollister Tuttle and H. Emerson Tuttle. She spent much of her childhood in New Haven, where her father was the first Master of Yale’s Davenport College. Mr. and Mrs. Tuttle were artists whose etchings and paintings have been shown and collected worldwide.

Mrs. DeWitt was educated at the Foote School in New Haven, St. Timothy’s School (Catonsville, MD), and the Yale School of Music. She married H. Daniel DeWitt, MD, in 1960. They settled in New York City, where their three children were born, and spent summers on Nantucket, where the couple first met. After Dr. DeWitt died in 1969, Mrs. DeWitt returned with her children to New Haven. There she became the founding editor of both Music at Yale and Foote Prints, alumnae periodicals for her alma maters.

She was the senior accompanist for New Haven’s Classical Ballet Academy during the 1970s and taught piano at various times in her life. Mrs. DeWitt also flourished as a New Haven real estate agent, working with the late Barbara B. Tower and H. Pearce Company. She retired from real estate in 2007 after more than 25 years in the business.

In 1992 Mrs. DeWitt co-founded The Parents’ Foundation for Transitional Living, a private, nonprofit mental health residential community dedicated to the recovery of adults with serious and persistent mental illness. Distinguishing itself from other mental health residential facilities, The Parents’ Foundation is focused not on psychiatric treatment but on rebuilding their clients’ lives in the community.

Mrs. DeWitt was predeceased by her husband, and by her son H. Daniel DeWitt, Jr. She is survived by her daughters, Adele DeWitt and Martitia DeWitt Ornelas, both of New York City, as well as her 3 sisters, Grace Tuttle Noyes and Nancy Tuttle Adam of Nantucket, and Harriet Tuttle Noyes of Arlington, Ma, and numerous cousins, nieces and nephews.

A memorial service will be held at 2:00pm Saturday, November 14th, at Trinity Church on the Green in New Haven. A reception will follow at the Parish House of nearby Christ Church. In lieu of flowers, contributions may be sent to Parents' Foundation for Transitional Living (100 Broadway, New Haven, CT 06511). 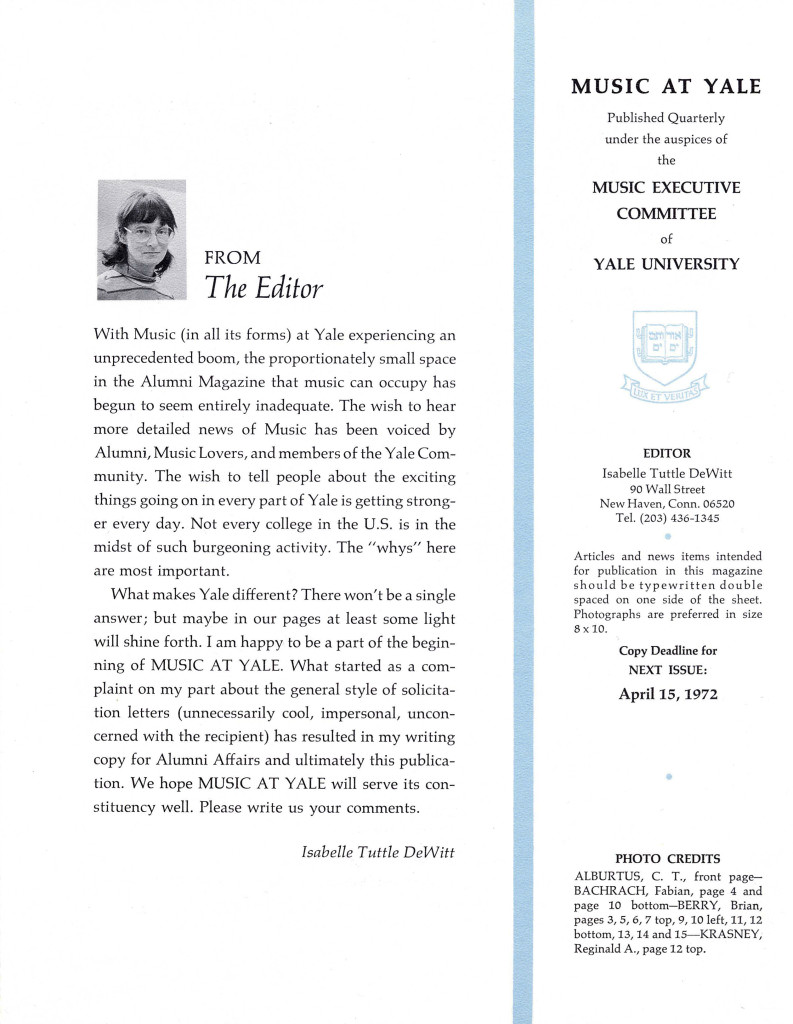